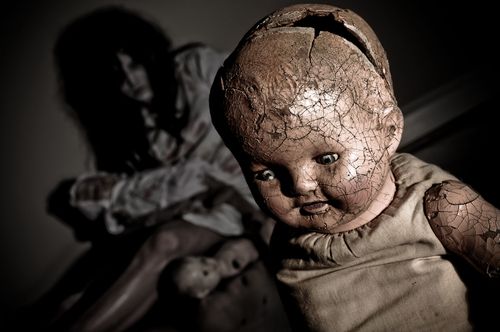 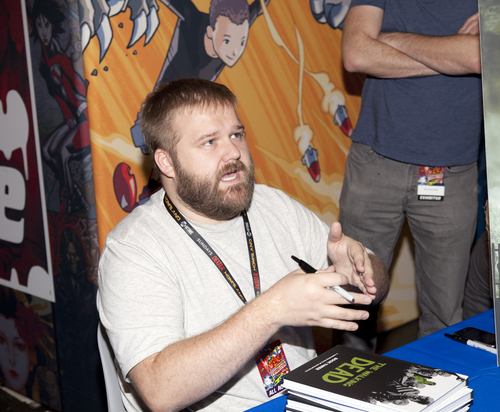 Robert Kirkman/ Photo Credit: Sam Aronov / Shutterstock.com Now the NBC network is developing a new exorcism drama centering around exorcisms and serial killers. 'The Possession of Maggie Gill' is a new series written set to premiere on the NBC network. According The Hollywood Reporter, the new series center on the Gills, a loving a middle-class family living in Eugene, Oregon who find themselves in the middle of a crisis when paranormal events start to affect the everyday fabric of their home.

At the same time, a possible serial killer is on the loose. The two storylines come together when two detectives realize that the murders and hauntings may have a common link, the 15-year old daughter, who is possessed by a demon. 'The Possession of Maggie Gill' will be produced by Amblin Television, the production company behind 'Under the Dome, Extant, Red Band Society, Falling Skies, and The Americans. The new series will be written by John Glenn from Eagle Eye. Related:
Previous articleWhy the Movie Ratings System Sucks [Video]
Next articleEd Helm's 'Vacation' Remake Casting Call for Families in Atlanta