HomeCelebritiesActress Naya Rivera Missing After Going on a Boat Ride 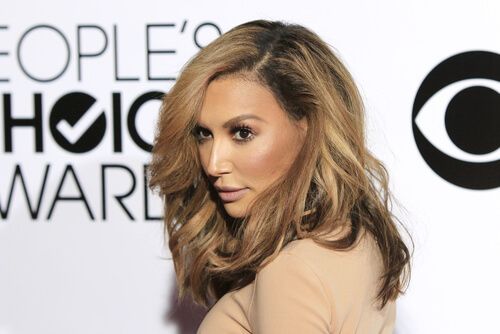 ‘Glee’ actress Naya Rivera is reportedly missing after going on a boat ride in California.

According to reports, authorities are looking for the actress after her 4-year-old son as found floating alone on a boat in Lake Piru.

On Wednesday night, authorities started their search for missing actress Naya Rivera in Lake Piru, California. According to Ventura County Sheriff’s Department, Rivera reportedly rented a boat at 1 p.m. on Wednesday. Three hours later, another boat found her son in a boat by himself wearing a life vest. Sheriff’s officials conducted a search on Wednesday afternoon. By, 10:39 p.m., the Ventura County Sheriff’s Twitter tweeted the search, and rescue is for a possible drowning and has been suspended and will continue on Thursday.

Rivera’s son is reportedly unharmed. He told authorities he and his mother went for a swim but his mother never returned.

Naya Rivera started her career as a child actress and model. Her breakout role was on the CBS sitcom ‘The Royal Family’ in the 90s, which she received a nomination for a Young Artist Award. After several recurring TV spots as a teen, Rivera landed the huge role of Santana Lopez on the Fox TV series ‘Glee’. She later signed to Columbia Records as a solo artist and released the 2013 hit song “Sorry”, with rapper Big Sean.

The missing person at Lake Puru has been identified as Naya Rivera, 33, of Los Angeles. SAR operation will continue at first light. @VCAirUnit @fillmoresheriff @Cal_OES pic.twitter.com/bC3qaZS3Ra