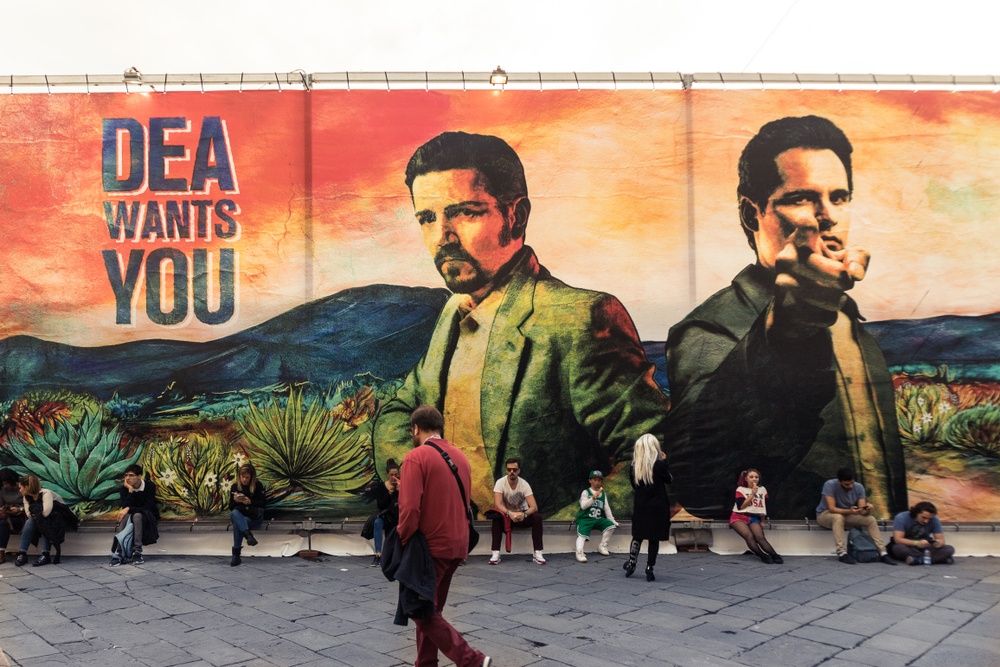 Netflix has renewed Narcos: Mexico for a second season.

According to Variety, the spin-off of the Narcos franchise will be getting a new season. What was initially supposed to be the fourth season of Narcos, which focused on the rise of the cocaine industry in Colombia under Pablo Escobar and the Medellín Cartel, Narcos: Mexico, became a new series, focusing on the start of the Mexican drug trade and how the Drug war changed forever. Season 1 follows the rise of the Guadalajara Cartel during the 1980s with Félix Gallardo, which is played by Diego Luna, as he becomes the leader uniting marijuana drug traffickers to build a drug empire. Narcos: Mexico also centers around DEA agent Kiki Camarena who is played by Michael Peña as he moves his family from California to Mexico. Camarena soon discovers the challenges and the immensity of the drug business in Mexico. As Kiki learns more about Gallardo's business plans, he becomes more committed to a mission, which will later erupt into the war against drugs. 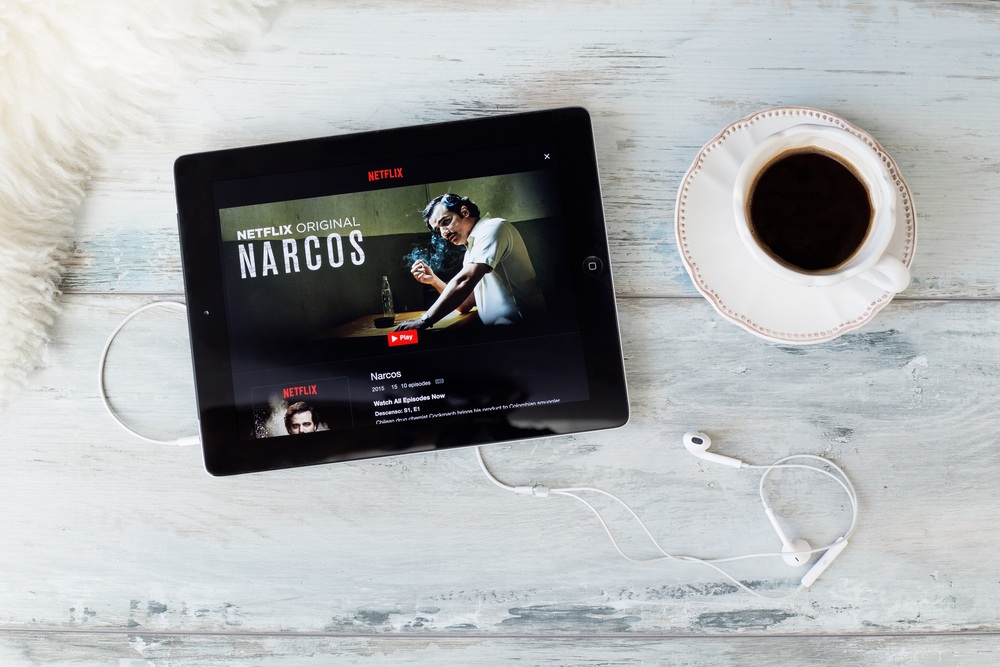 RIGA, LATVIA - FEBRUARY 17, 2016: Narcos is an American crime thriller television series,originally aired on August 28, 2015, as a Netflix exclusive. (Kaspars Grinvalds / Shutterstock.com) The first season also starred Alyssa Diaz, Joaquín Cosio, Matt Letscher, and Aaron Staton. The season has received mostly positive reviews from critics, holding an 84% approval rating on Rotten Tomatoes. Details for the second season have not been released. That said, Narcos: Mexico is produced by Gaumont Television for Netflix. Eric Newman is expected to return for the second season and will serve as the executive producer and showrunner. Related:
Previous articleKevin Hart to Host the 2019 Academy Awards
Next articleApple Picks Up Kevin Durant Basketball Drama 'Swagger'