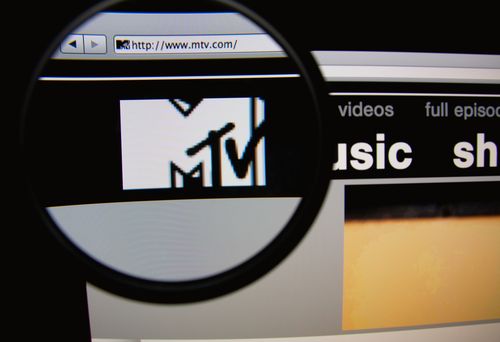 The last couple of days, many of us were upset to learn that Prince had died at the age of 57. People headed online to share their grief and many celebrities shared stories of times they had spent with Prince. MTV even hastily put together a marathon of Prince music videos, replacing episodes of Rob Dyrdrek's Fantasy Factory on the channel.

The tribute was a great way to spend the afternoon, that is, until MTV accidentally aired episodes of Fresh Prince in the middle of the Prince tribute. It was a pretty huge mistake, and the Internet, of course noticed. A few hours after the news of Prince's death broke, people headed over to MTV to catch some of their favorite Prince songs and music videos. MTV is not known for playing music at the level it once did but, the network is still able to throw together a collection of music videos and tribute playlist at the last minute. They mostly got this right but, in the middle of playing Prince songs, MTV aired "Girls Ain’t Nothing But Trouble” by Fresh Prince and D.J. Jazzy Jeff. Not exactly the same thing. Some of the people who were watching immediately headed to TWitter to poke fun at MTV.

It's been so long since MTV played music videos, they forgot that Prince and Fresh Prince are two different people pic.twitter.com/R6PzSn6KTE

There's obviously a huge difference between Will Smith and Prince, so this whole thing is probably startling to the people mourning Prince's death. However, it's also pretty amusing in a lot of ways. In fact, it seems like the type of thing Prince would have enjoyed or even laughed at. He wasn't exactly the type of guy that couldn't take a joke. Just ask Dave Chappelle. via Cinema Blend