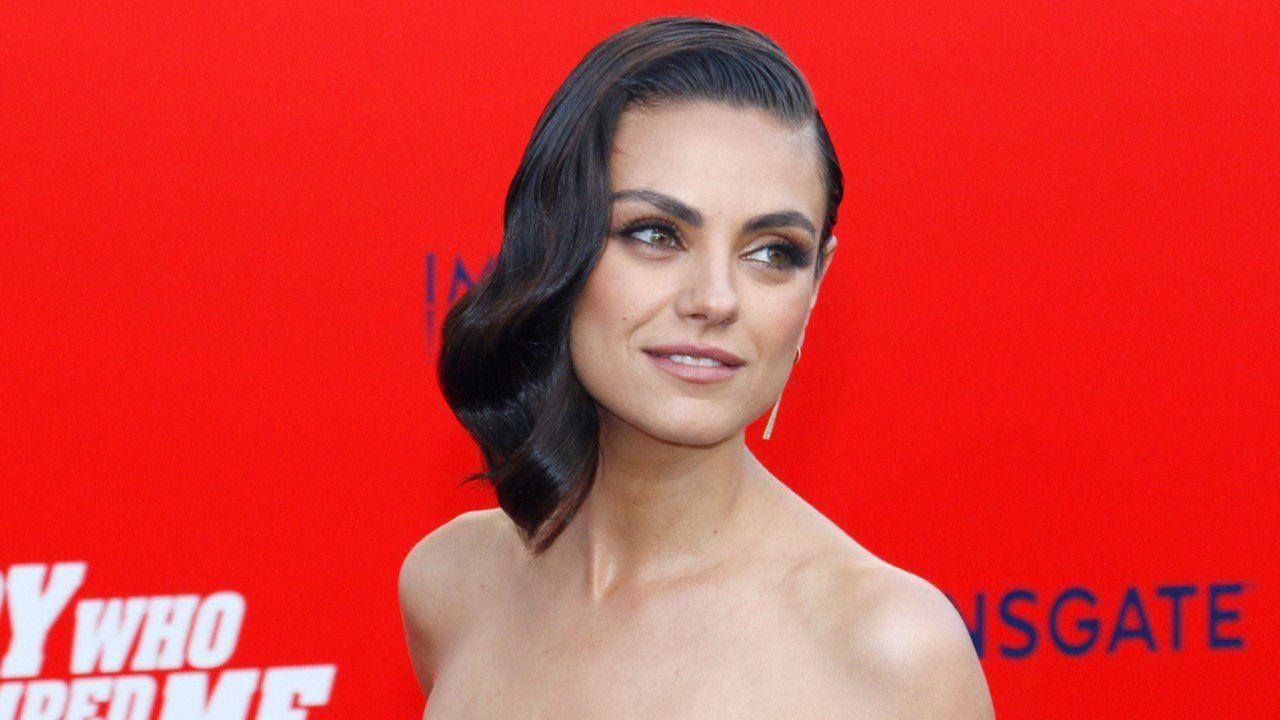 Mila Kunis at the Los Angeles premiere of 'The Spy Who Dumped Me' held at the Regency Village Theater in Westwood, USA on July 25, 2018. - Image (Tinseltown / Shutterstock.com)

Based on the novel of the same name by Jessica Knoll. The trailer for the upcoming Mila Kunis vehicle, Luckiest Girl Alive, has gone live.

Kunis stars as Ani FaNelli, a woman whose happy life falls apart when she's forced to remember her dark past from high school.

"Luckiest Girl Alive centers on Ani FaNelli, a sharp-tongued New Yorker who appears to have it all: a sought-after position at a glossy magazine, a killer wardrobe, and a dream Nantucket wedding on the horizon. But when the director of a crime documentary invites her to tell her side of the shocking incident that took place when she was a teenager at the prestigious Brentley School, Ani is forced to confront a dark truth that threatens to unravel her meticulously crafted life."