HomeCelebritiesMichael Peña: 'Scientology Made Me a Better Actor' 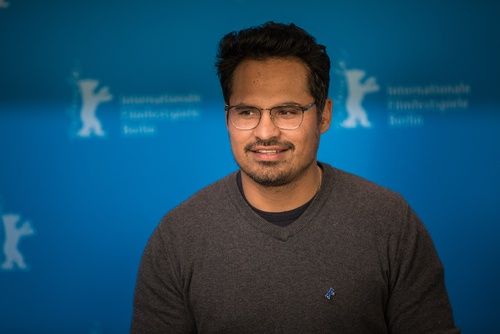 Did you know Michael Peña is a Scientologist?

In an inteview with The Guardian, Peña, who stars in some of the biggest Hollywood movies including Marvel's Ant-Man, talked about his history with the Church of Scientology, which dates back to 2000 when he turned to the religion to handle his heavy drinking. “I wasn’t an alcoholic, but I was doing it too much. And then there was the next thing, and the next thing,” he says. 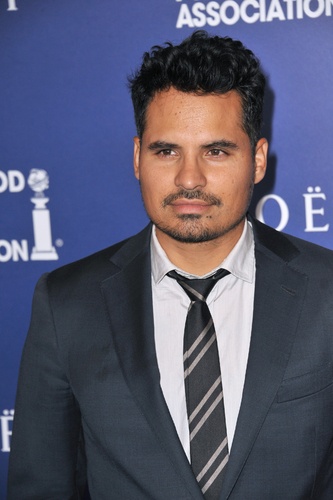 LOS ANGELES - MAR 10: Michael Pena arriving at the Premiere of 'The Lincoln Lawyer' held at the Cinerama Dome on March 10, 2011 in Los Angeles, CA (Featureflash Photo Agency / Shutterstock.com) “For me, it isn’t religion like a belief; it’s practical things you do.” Peña says the Church’s program program, Purification Rundown, really helped him, which is amazing for anyone who is struggling with a drinking problem. Despite all of the negative attention surrounding the Church of Scientology, such as the fascinating documentary Going Clear, Peña explains that Scientology helped improve his reading skills through their Study Tech program, which he says, “made me a better actor because I felt like it helped my understanding of scripts." From Guardian:

"But he must be aware of the endless controversy that surrounds the organisation? “Yeah, but I don’t read that stuff.” He’s aware of it, though? “Yeah but – OK, imagine we’re friends, you and me. Buddies. And there’s a tabloid story about you. There’s no way I’m going to read some fucking tabloid story about you.” He looks straight at me again. “Especially when I know it’s misinformed.”