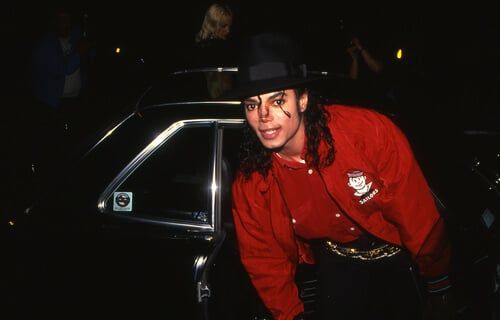 In letters to a friend, before he died, Michael Jackson said he was going to be murdered. According to reports, he sent messages to a German businessman and friend Michael Jacobshagen. In 13 different messages, Jackson said "they are trying to murder me" and "I am scared". Jacobshagen told an Australian TV show that Jackson called him crying. "He was in emotional meltdown saying, "They are going to murder me," Jacobshagen explained. After he flew out and spent three days with the troubled star, Jackson handed Jacobshagen the notes. Jacobshagen said that the notes kept telling him "they" were trying to murder Jackson. The singer never clarified who 'they' were but some notes refer to concert promoters AEG, which was organizing concerts in London that he was shortly due to perform. For example, one message reportedly said "AEG. Make so much pressure to me... I'm Scared about my life." Jacobshagen also claimed that Jackson had been using propofol for more than a decade to treat his insomnia. He says he has gone public with the notes now to support Jackson's daughter Paris, 191, who recently claimed her father was murdered.   What do you think? Discuss this story with fellow Project Casting fans on Facebook. On Twitter, follow us at @projectcasting.
Previous article'13 Reasons Why' Season 2 is Officially Coming Soon
Next articleSienna Miller is the Latest Actress to Have Her Nude Photos Reportedly Leaked