HomeEntertainment NewsMelissa McCarthy to Film 'Life of the Party' in Atlanta 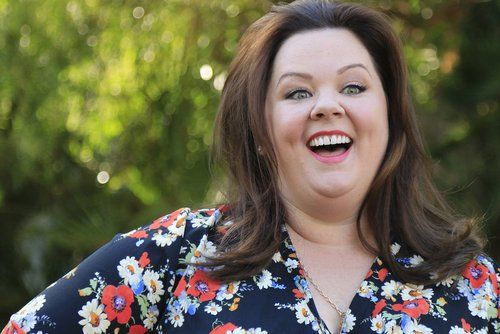 Melissa McCarthy's Life of the Party is now filming in Atlanta, Georgia.

Melissa McCarthy is headed to the ATL as she films her new movie, Life of the Party in Atlanta, Georgia. According to Come Tour Georgia, McCarthy will film her new movie in the Peach State. Plot details are under wraps for now.

McCarthy is soon to be seen in the Paul Feig-directed Ghostbusters remake, and recently confirmed she’ll be appearing in Netflix’s Gilmore Girls revival. The movie will be directed by Ben Falcone and was written by Melissa McCarthy and Ben Falcone. Stay tuned for more casting calls, job opportunities and film news for the new Melissa McCarthy movie. Related: What do you think? Share with us your thoughts in the comments below.
Previous articleAnother 'The Voice' Singer Shot and Killed
Next articleOprah Winfrey is Now Filming 'The Immortal Life Of Henrietta Lacks' in Atlanta