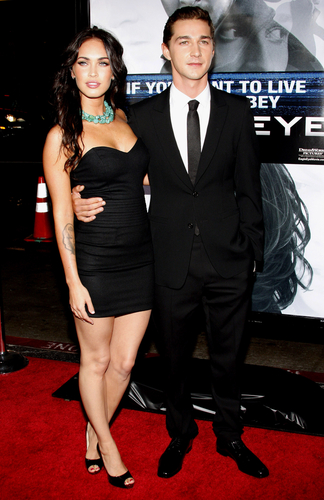 Tinseltown / Shutterstock.com Last December, Fox and Green were involved in a head-on collision with a drunk driver that left Green with mental and physical health problems. Since the accident, Green suffered from vertigo forcing him to take a break from acting. Fox and Green announced their divorce on August 19 after five years of marriage and two children. Helga Esteb / Shutterstock.com Fox officially filed for divorced on August 21 and cited irreconcilable difference. There are no reports of a prenuptial agreement.
Previous articleT.I. Owes IRS $4.5 Million in Unpaid Taxes
Next articleJulianne Moore Fighting To Remove Confederate Name From Her High School