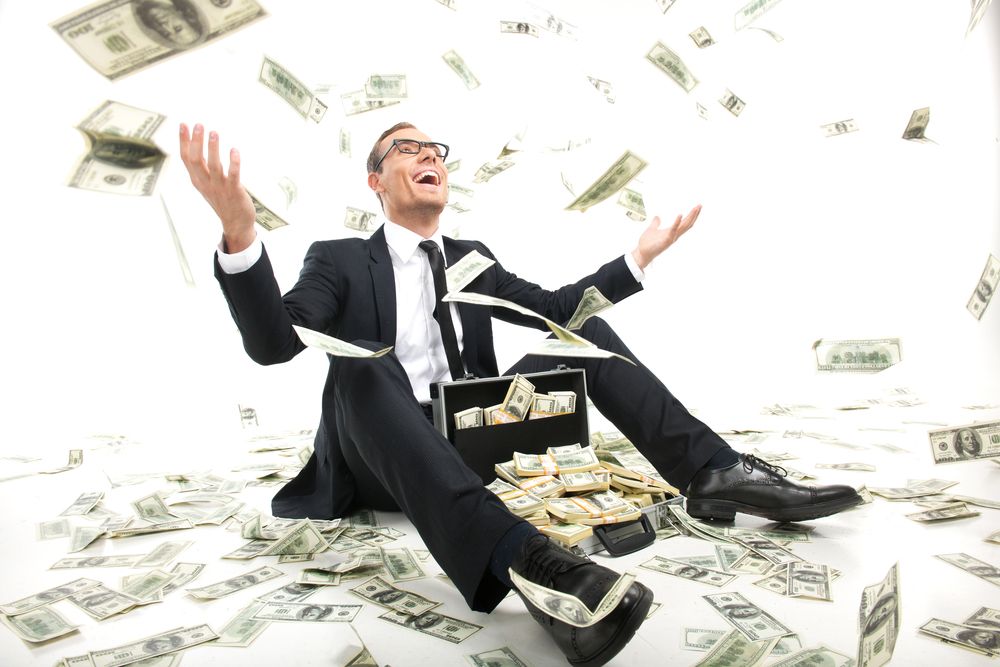 Media CEO's make more money than CEO's of any other industry.

The six of the country's 10 highest paid CEO's come from media CBS’ Les Moonves (No. 2, $65.6M), Viacom’s Philippe Dauman(No. 5, $37.2M), Disney’s Bob Iger (No. 7, $34.3M), Discovery’s David Zaslav (No. 8, $33.3M), Time Warner’s Jeff Bewkes (No. 9, $32.5M), and Comcast’s Brian Roberts (No. 10, $31.4M). What is interesting is to see how much CEO's make in comparison to other CEO's in bigger industries. You would assume that big corporations that have a larger impact on the economy and people in general would make more money. However, that is not the case. For example, ExxonMobil's CEO, Rob Tillerson made only 28.1 million dollars last year. That is almost half as much as CBS' Chief Executive Officer, Les moonves. Ford Motor's Alan Mulally was ranked No. 18 with $23.2 million. But, the highest paid CEO was Anthony Petrello of oil and gas drilling company Nabors Industries with $68.2 million. Deadline points out how Media Giants like CBS, and Viacom are able to pay their CEO's so much money:

Boards usually justify their high outlays by pointing to metrics of company success, which they credit to the CEOs. But while those on this list are smart and shrewd, it’s worth asking how much of their good fortune — including their rising stock prices — also represents good luck. Keep in mind that all of the media powers represented by this year’s top 11 own broadcast and/or pay TV channels. Cable and satellite companies complain that these programmers have oligopoly power to raise prices on distributors. Many are aggressively doing so, which distributors say pressures them to raise your rates. Programmers also benefit from a new source of cash: license fees from digital services including Netflix and Amazon Prime.

With Netflix and Amazon Prime license fees and the ability to raise prices on distributors, media companies have the ability to increase their profits easily and in turn pay their CEO's more money. Next time you are considering a job in the film and TV industry, try looking into the executive board of a media company. They are getting paid. Discuss this story with fellowProject Casting fans on Facebook. On Twitter, follow us at @projectcasting.
Previous articleWatch Lifetime Network's 'Deliverance Creek' Movie Trailer [VIDEO]
Next articleChina Shuts Down Movie Theaters After Reports of Box Office Scams