Matt Damon is perfectly okay with a younger actor playing Jason Bourne in another Bourne movie.

Matt Damond told reporters that he's "totally fine" with a younger actor playing the role of Jason Bourne after he's done with the hit blockbuster action franchise. Speaking at a promo tour in Seoul, South Korea, Matt Damon, who stars in the fifth installment titled Jason Bourne that hits theaters this summer, said he was "definitely going to be replaced some day by some new young Jason Bourne. That happens to everybody and they reboot these things, and that's totally fine." 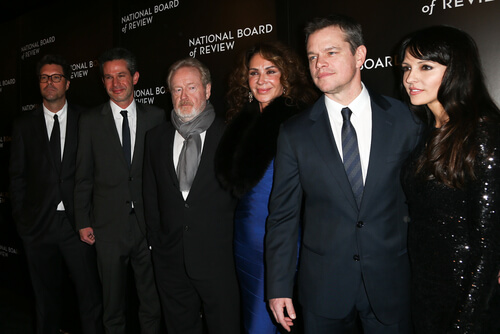 Damon also pointed out that, "The only control I can exercise is over the ones that I’m part of. I'm the curator of them as long as I'm involved and that's why I battled so hard to make sure that we got the same creative people to get involved in this one."

It has been fourteen years since the first Bourne movie hit theaters and Damon said he was "very excited" to playing the character again and the movie franchise "had a huge impact on my life and career."

CANNES - MAY 21, 2013: Matt Damon attends the Behind the Candelabra Premiere - The 66th Annual Cannes Film Festival on May 21, 2013 in Cannes (Twocoms / Shutterstock.com)

However, Damon revealed said it was not easy to keep up with the action scenes as he got older. "It's difficult when you're 45 compared to when you're 29, but you still have to run as fast as you can. That part was a challenge but to get to revisit the people was wonderful. But I said, let's smell the roses as we say and appreciate that we get to be here together and make sure we have fun [especially because it was so tense on the set for the other films]." 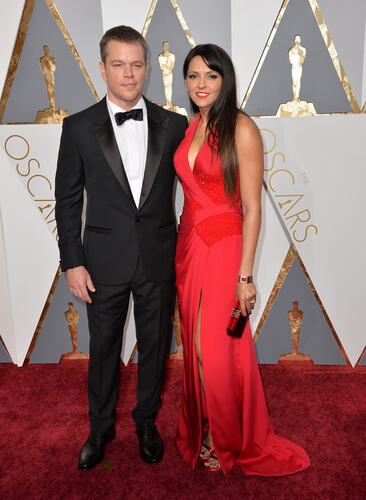 Damon said that there is always something new fans can look forward to. "You'll see what you've seen before [in the upcoming film] and will recognize it as a Jason Bourne movie but it feels new and of the world we're living in today," he said, such as a massive car chase scene that left 170 vehicles getting towed in front of the Bellagio Hotel fountains on Las Vegas Boulevard. "It's where we ended Ocean's Eleven," he said. "It's bigger than anything we've done but it has this same kind of visceral experience that these Bourne car chases have been known for. Hopefully it's the best one yet."

Related:  So, it begs the question who is going to replace Matt Damon in the Bourne series. Maybe Ben Affleck can play Jason Bourne?  What do you think? Share with us your thoughts in the comments below.
Previous article7 Actors To Rumored to Replace Daniel Craig as 007
Next article'Chewbacca Mom' Goes Viral Again Over Dallas Shootings Tribute [VIDEO]