While Stacey Dash revealed being Republican ruined her acting career, and Dwayne 'The Rock' Johnson, a registered Republican, announced that he's considering running for president, Matt Damon took the time to bash Donald Trump, the presumptive Republican Presidential nominee. According to Fox News, Matt Damon spoke to Massachusetts Institute of Technology graduates Friday and revealed on a little advice he got from former President Bill Clinton. The actor, who grew up near MIT, listed what he described as some of the world's biggest problems including corruption, inequality, and a broken political system. Then he told graduates: "Turn toward the problems you see. You have to engage." Nearly 3,000 people received their degrees at Friday's ceremony. Matt Damon, who dropped out of Harvard to become an actor, said being a keynot speaker was an honor he did not deserve. He questioned why he was selected when previous speakers have won Nobel prizes and were former presidents. "And who did you get? The guy who did the voice for a cartoon horse," referring to the 2002 animated movie "Stallion of the Cimarron." 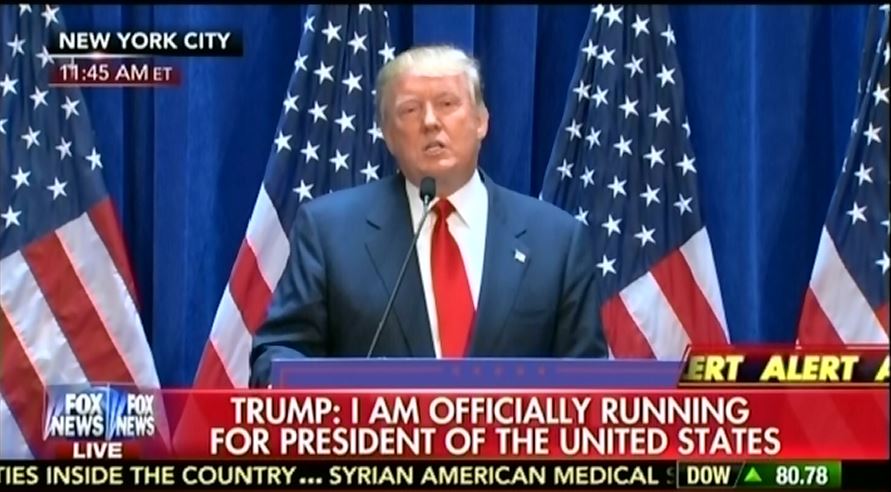 However, Damon took the time to talk about Donald Trump while discussing the simulation theory. "If there are multiple simulations, how come we have to be in the one where Donald Trump becomes the Republican nominee for president? Can we transfer to a different one?" he asked. Damon added: "You've got to go out and do really interesting things, important things, inventive things, because this world has problems that we need you to drop everything and solve." Via Fox News

What do you think? Share with us your thoughts in the comments below.
Previous articleKardashians Movie Coming Soon? Kardashians Offered $100M for a Movie
Next articleFox Apologizes for ‘X-Men: Apocalypse’ Ad Showing Jennifer Lawrence Getting Strangled