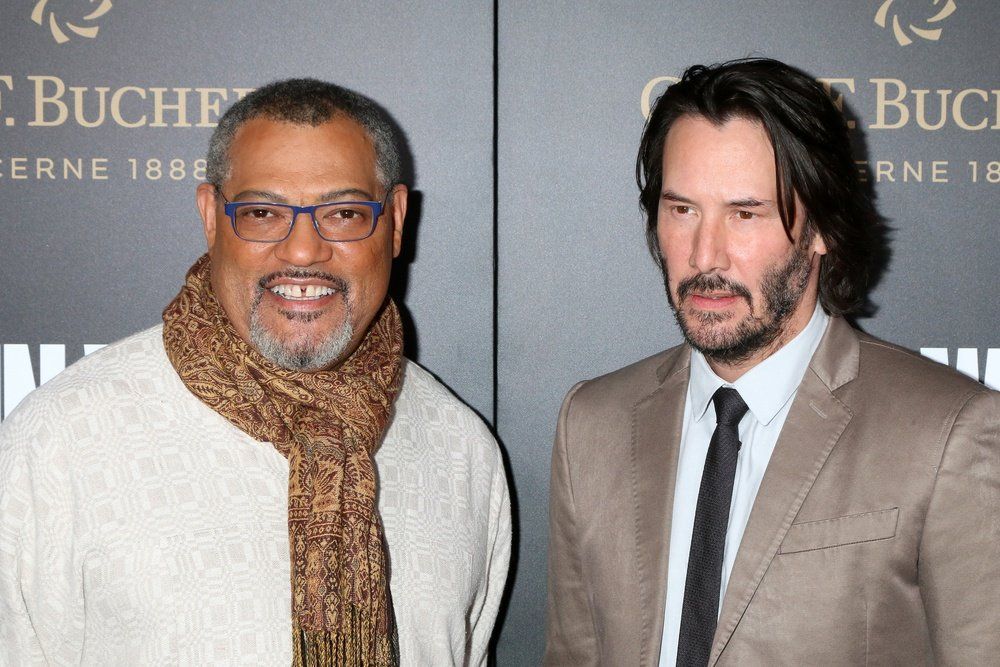 “The Matrix” is back and returning to theaters with a fourth film in the franchise.

Warner Bros. has greenlit the movies, the company’s chairman Toby Emmerich announced on Tuesday. The movie will star Keanu Reeves and Carrie-Anne Moss as Neo and Trinity, with Lana Wachowski, set to write and direct the film.

Wachowski will also produce “Matrix 4” with Grant Hill that Warner Bros. and Village Roadshow Pictures will produce and distribute globally. She is writing the screenplay for “The Matrix 4” with Aleksander Hemon and David Mitchell.

“We could not be more excited to be re-entering ‘The Matrix’ with Lana,” Emmerich said in a statement.  “Lana is a true visionary–a singular and original creative filmmaker–and we are thrilled that she is writing, directing, and producing this new chapter in ‘The Matrix’ universe.”

“Many of the ideas Lilly and I explored 20 years ago about our reality are even more relevant now,” Wachowski said in a statement. “I’m very happy to have these characters back in my life and grateful for another chance to work with my brilliant friends.”

“The Matrix” movies center around the story of a part-time hacker played by Keanu Reeves who discovers the reality is a massive computer simulation run by aliens. After awakening from the simulation, he teams up with a group of rebels and fulfills a prophecy that he is The One who will free humanity from the aliens and computer simulation. The original 1999 move was a box office hit and changed pop culture.

The original “Matrix” film stars Reeves, Moss, Laurence Fishburne, and Hugo Weaving. The movie is celebrating its 20th anniversary this year, and AMC Theaters will be holding a special anniversary screening at select locations on August 30th.

Why Will Smith Turned Down “The Matrix” (VIDEO)

Will Smith was worried about the future of his career and did not want to get typecast as the sci-fi guy. Will Smith was nearly Neo in the “The Matrix”. This was a Hollywood legend...

‘The Matrix’ Reboot is Coming Soon

There have a been a ton of reboots in the past couple years, from The Lion King to Beauty and the Beast to It. Now, another hit movie is getting the reboot treatment. According to the Hollywood Reporter, Warner Bros. "is in the...
Previous articleSpider-Man is Exiting the Marvel Cinematic Universe
Next articleCNET+ TRAVELERS Louisville Casting Call (Pay is $500/Day)