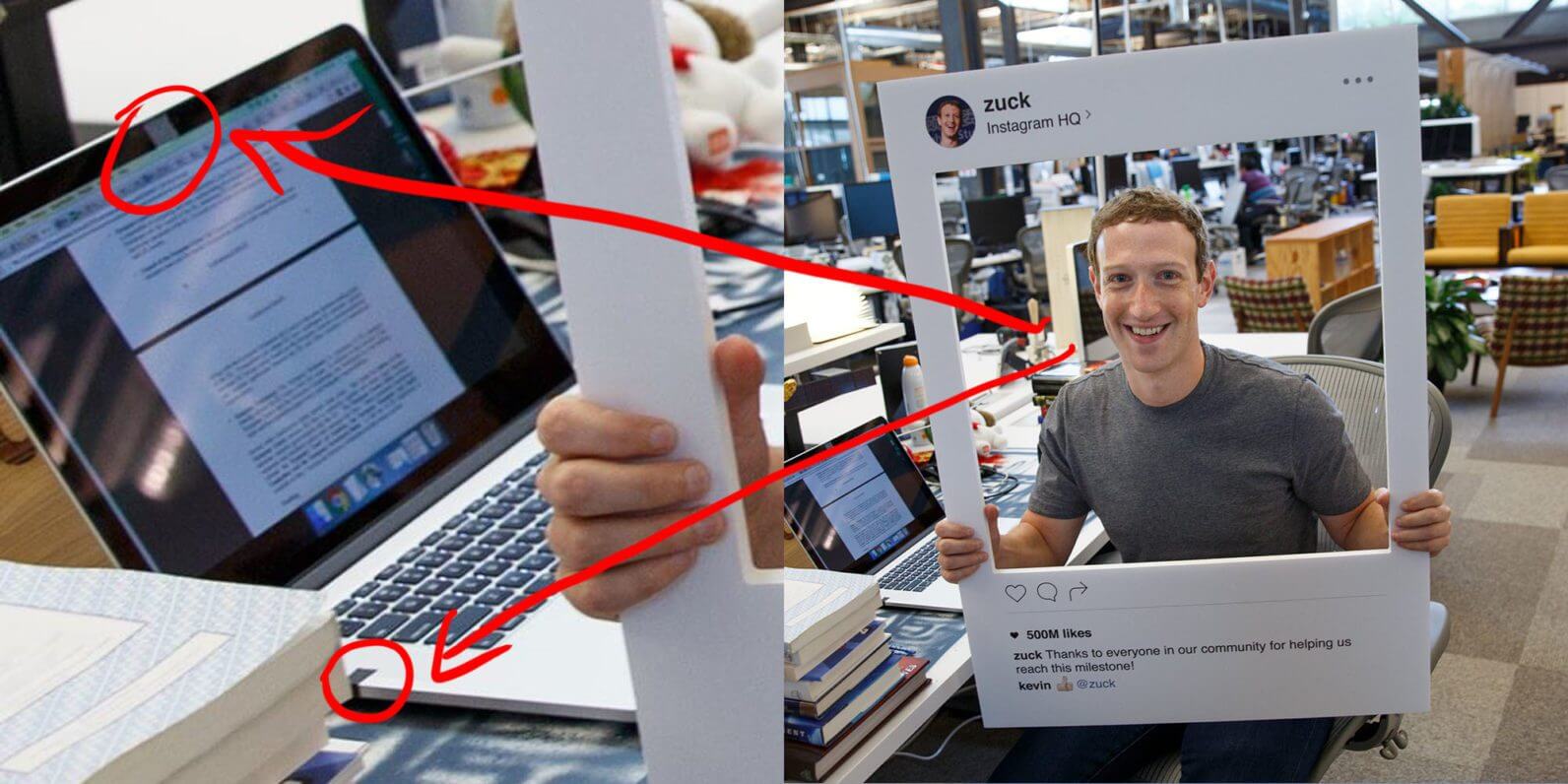 Mark Zuckerberg's personal laptop is going viral and here's why.

Mark Zuckerberg runs one of the biggest social networks in the world. He takes your private moments, reactions, photos and information and sells it to advertisers. But, for some interesting reason, Zuckerberg seems to be worried about being spied on. For example, Zuckerberg posted today to celebrate Instagram's 500 million monthly active users and it's pretty interesting. 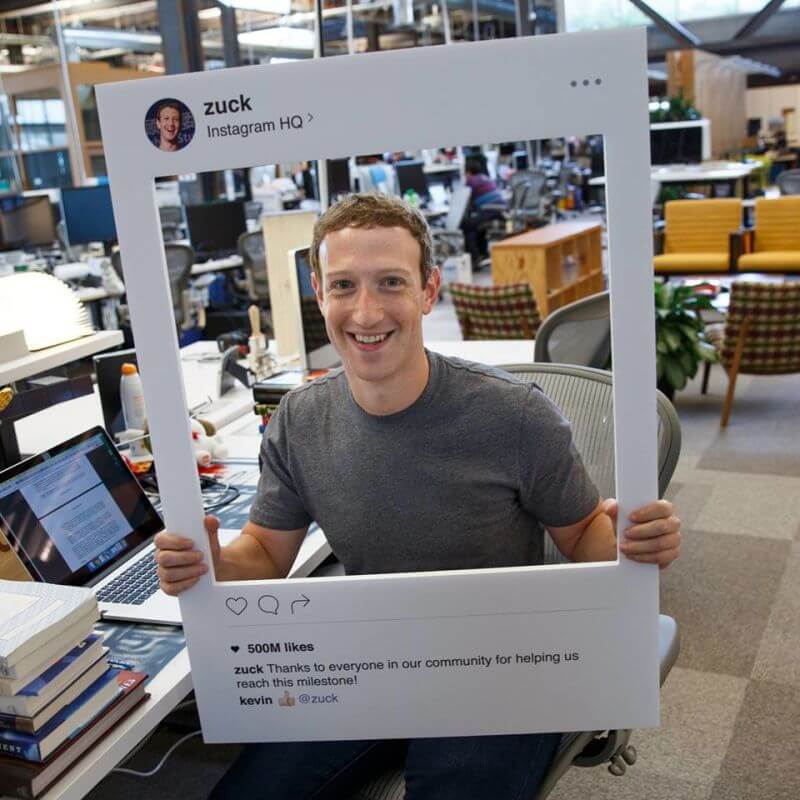 As Chris Olson pointed out on Twitter, Zuckerberg's camera and the audio jack on his Macbook are both covered with pieces of tape.

Hackers are able to secretly control a laptop camera, so Zuckerberg is preventing that from happening by covering up the laptop camera with a piece of tape. Of course, it's not crazy to think that one of the most powerful human beings on planet earth is paranoid about being watched. And this is really not that surprising. New York Post revealed last April that Zuckerberg spends millions of dollars on security protection.

The social-media company shelled out $5 million last year to make sure its co-founder and CEO had protection around the clock, according to regulatory filings.

It's important to point out that Zuckerberg was threatened by ISIS not too long ago. Related: What do you think? Share with us your thoughts in the comments below.
Previous articleOrlando Shooter's Ex-Lover Says Gunman "Hated" Puerto Ricans
Next articleNew Android Virus Can Secretly Hack Your Phone