According to the Official Georgia Tourism and Travel site, Paramount Pictures’ new production Instant Family is now filming in Georgia.

The upcoming Paramount comedy will be directed by Daddy’s Home director Sean Anders. Anders and John Morris wrote Instant Family and will produce the movie alongside Mark Wahlberg and Steve Levinson. 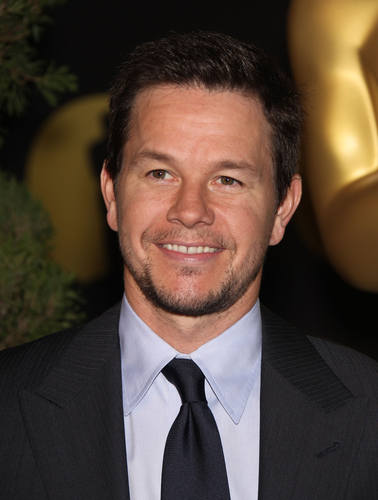 According to Variety, the movie is about a couple who choose to start a family and adopt through the foster-care system, only to find themselves raising three wild kids who have no interest in being parented.

Daddy’s Home was a box office hit for Paramount Pictures and Wahlberg worked hard on getting a sequel. Daddy’s Home 2 hits theaters this weekend and the movie stars Mel Gibson and John Lithgow, along with Will Ferrell.