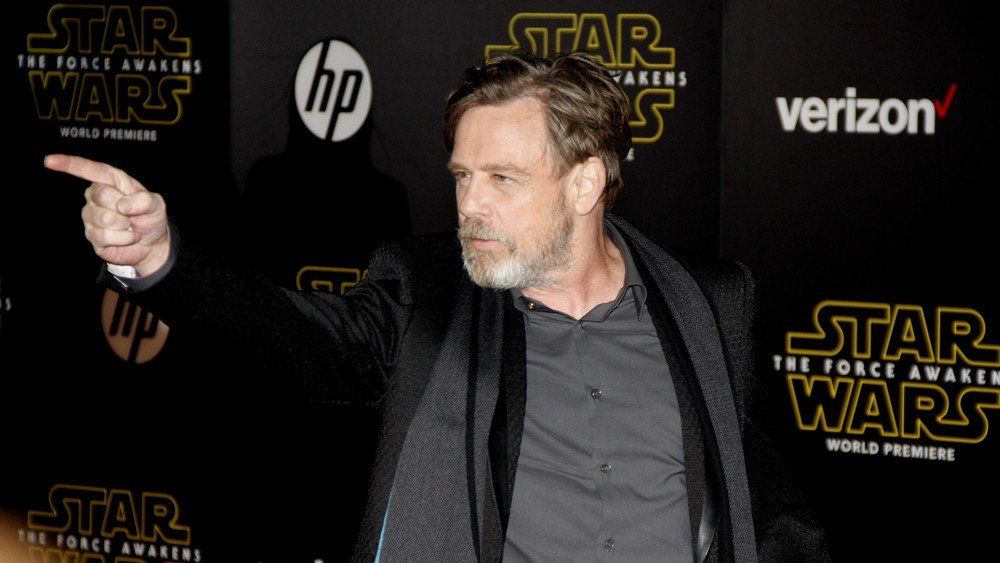 Mark Hamill at the World premiere of 'Star Wars: The Force Awakens' held at the TCL Chinese Theatre in Hollywood, USA on December 14, 2015. (Tinseltown / Shutterstock.com)

Actor Mark Hamill reveals his time on the ‘Star Wars’ franchise is officially over.

In an interview with EW, the actor discussed why he is saying goodbye to the iconic Star Wars character but remains excited about the future of the franchise.

"Oh, I can't imagine that, no," Hamill tells EW exclusively about whether or not he'd consider playing in the Star Wars universe again if the situation was right. "I had a beginning, middle, and end. Those films gave me far more than I ever expected when we started out so it's never even occurred to me. My farewell was in Episode IX and it was bittersweet. I love all those people and I certainly have affection for George and the character he created. I'm full of gratitude for what it has given me and my career but I don't want to be greedy. There are still so many more stories to tell and so many great actors to tell them, they don't need me."

Hamill may have said his final farewell to Luke Skywalker and explains why the franchise’s change with the Disney+ series ‘The Mandalorian’ is a great idea.

"I think they have a wonderful advantage on The Mandalorian in that it's economical storytelling. They don't have the burden of delivering a gigantic special effects extravaganza like the films had to do," he explains. "It sort of gets back to the basics of George envisioning it as a western in space. It has that tone of a Sergio Leone Western. I'm very impressed with it and to me, a very smart move on their part because you can't keep trying to top...It's like the superhero movies that have to deliver these gargantuan epics. And with The Mandalorian, they can concentrate more on the characters and the storytelling. I think it's excellent."