HomeEntertainment NewsWho is voicing Mario in the new movie? 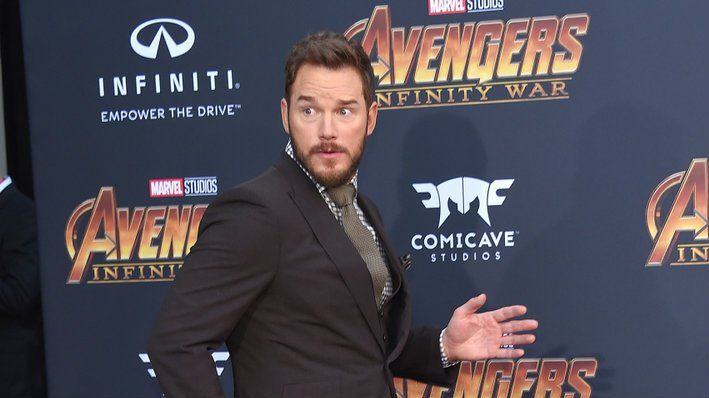 Will Chris Pratt be able to do justice with his interpretation of Mario? Many fans are excited about this new animated Super Mario Bros. film and want to see how he will fare compared to other portrayals, such as Bob Hoskins' version from 1992.

Mario has always had an Italian accent, and Charles Martinet has done an excellent job voicing him on many platforms but is Chris Pratt going to stick with him? Pratt recently spoke to Variety and said they were going through some things with Mario's tone to try and make him sound "updated."

The Mario Brothers are a legendary video game character duo of Mario and his younger brother Luigi. They have starred in some of the most popular video games, including Super Mario Bros., Super Mario World, and Super Smash Bros. The characters were created by Japanese video game designer Shigeru Miyamoto and are owned by Nintendo.

Mario has appeared in over 200 video games. Luigi is often seen as Mario's sidekick but has also had starring roles in many games, including Luigi's Mansion and Super Mario Galaxy. The brothers are known for their trademark red and blue overalls and their ability to use special powers like fireballs and super jumps.

The Mario Brothers have been a staple of popular culture for over 30 years and show no signs of slowing down. With a new movie released in 2023, it seems that the world's most famous plumbers are here to stay.