HomeEntertainment NewsMaria Bakalova Joins the Cast of 'Guardians of the Galaxy Vol. 3' 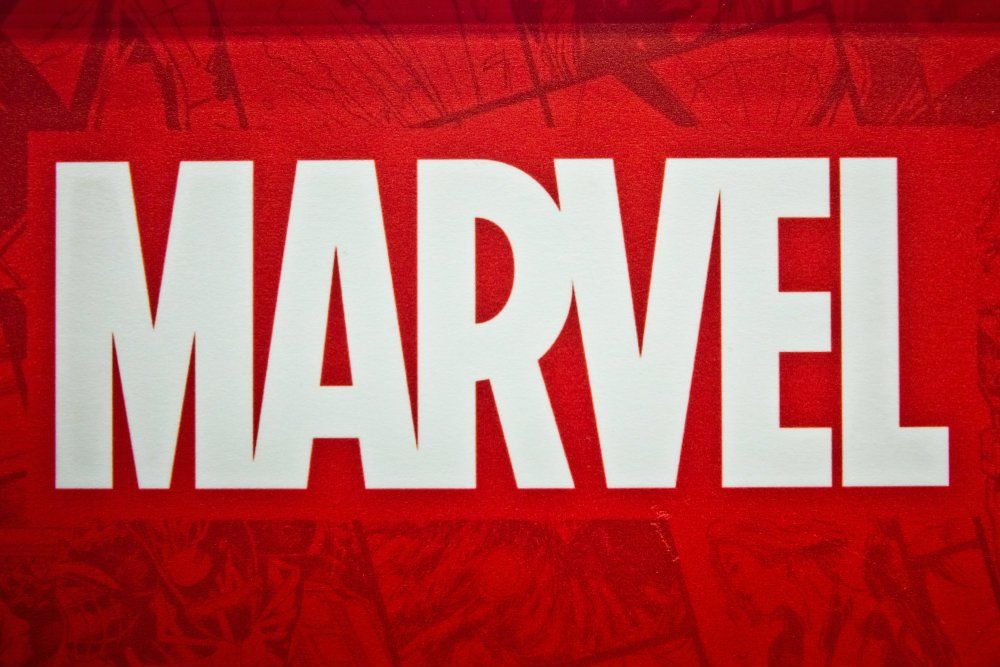 Maria Bakalova, the star of 'Borat 2,' will join the cast of 'Guardians of the Galaxy Vol. 3.'

The Academy Award-nominated actress is “Incredible,” according to director James Gunn.

After the success of Borat, subsequent film breakout star Maria Bakalova entered the cast of James Gunn's Guardians of the Galaxy Vol. 3.

The executive confirmed the news on Twitter, citing a Deadline report about the announcement. "Yes, yes, yes, okay, I guess I should be surprised it took you guys this long to get this one. @MariaBakalova96 is incredible. #gotgvol3[.>" However, he did not discuss the quantity of Bakalova's involvement in the completed Guardians of the Galaxy film or her exact function, leaving many fans to wonder and guess.

Zoe Saldana, Chris Pratt, Vin Diesel, Dave Bautista, Bradley Cooper, Sylvester Stallone, Karen Gillan, Elizabeth Debicki, Will Poulter, Chuk Iwuji, and Daniela Melchior make up a strong cast in Guardians of the Galaxy Vol. 2. Filming wrapped in early May after wrapping up in May. Gunn took to Twitter to commemorate the occasion. "And that's a picture wrap on the Guardians of the Galaxy trilogy. I love this amazing cast & crew & their beautiful talent & kind souls," he tweeted. "I'm a lucky human to have them on the journey with me for nearly a decade."