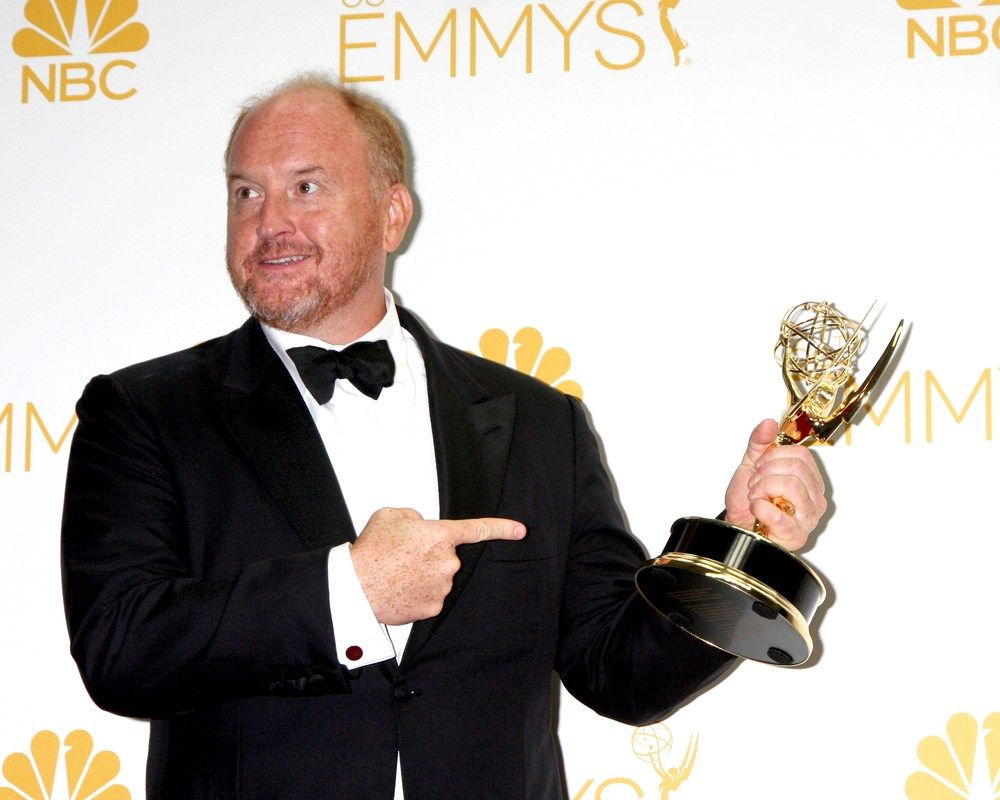 The recording, which surfaced on YouTube, was reportedly taken from the comedian’s new set at the New York City Comedy Cellar earlier this month. While the video has been removed from the site, the comedian could be heard making fun of the survivors of the Parkland School Shooting in excerpts shared on Twitter.

“They testify in front of Congress, these kids, like what the f—, what are you doing? You’re young; you should be crazy, you should be unhinged, not in a suit saying ’I’m here to tell’ ... F— you,” he said.

Louis C.K. also told the audience that rather than being politically engaged, millennials should be “finger-f— each other and doing Jell-O shots.”

“I have spent my long and lucky career talking and saying anything I want. I will now step back and take a long time to listen,” Louis C.K. wrote in a statement at the time.

Louis C.K. has returned to the stage several times including an impromptu performance at the Comedy Club in August and October.

“#louisck has a leaked set, and it’s the definition of bad writing and punching down. The plea for relevance really gives the whole 2 minutes a sour undertone - sorry, dude, but the red light means your time is officially up,” one Twitter user tweeted.

“Hey Louis CK, as someone who is an alumni of that high school in Parkland that got shot up this year leaving 17 students and faculty dead, F— YOU AND YOUR F— "COMEDY,” another Twitter user said. 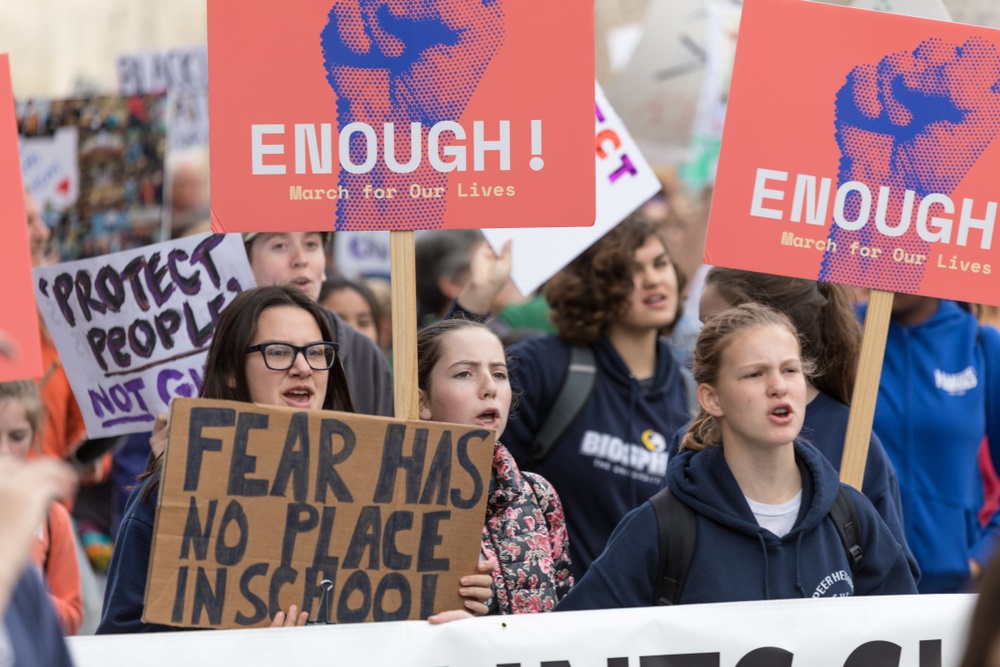 On February 14, 2018, a gunman opened fire at Marjory Stoneman Douglas High School in Parkland, Florida. Seventeen students and staff members were killed, and 17 others were injured. Witnesses identified 19-year-old former student Nikolas Cruz as the shooter, and he was arrested shortly after he escaped the scene. Cruz confessed to the shooting and was charged with 17 counts of premeditated murder and 17 counts of attempted murder. Prosecutors have not offered a motive and are reportedly investigating a “pattern of disciplinary issues and unnerving behavior.”

Following the massacre, public outcry towards the inaction of the government on the broader issue of mass shootings and gun violence led to the founding of Never Again MSD, an organization formed by students and survivors of the shooting to demand legislative action on gun violence.

Related:
Previous articleHere's How Much the Cast of 'Friends' Makes Every Year Off Residuals
Next articleLooking for a Job? Instagram is Now Hiring