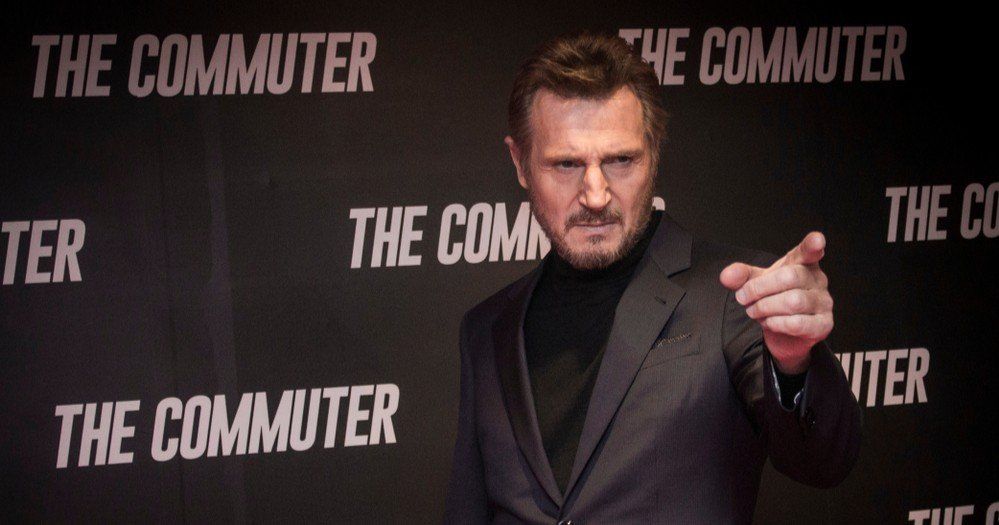 DUBLIN, IRELAND - 12 JANUARY 2018: Actor Liam Neeson attends the Irish premiere of his film, The Commuter, at Cineworld. He greeted the media & spoke to journalists before introducing the film. - Image ( G Holland / Shutterstock.com)

Lionsgate announced on Tuesday the cancellation of the red carpet New York City premiere of the upcoming Liam Neeson movie “Cold Pursuit” after the actor revealed he wanted to kill some “black b--“ when a close friend told him she was raped.

Neeson made the comments during an interview with The Independent, which was published Monday. The 66-year-old actor said he experienced a “primal urge to lash out,” after a black man raped a friend.

“After that, there were some nights I went out deliberately into black areas in this city, looking to be set upon so that I could unleash physical violence. I did it for maybe four or five times. It really shocked me, this primal urge I had. It shocked me, and it hurt me. I did seek help. I went to a priest. I had two very good friends I talked to, and believe it or not — power walking — to get rid of this.”

Neeson appeared on “Good Morning America” on Tuesday where he said his comments were taken out of context. He told Robin Roberts he is not racist and moved past his desire for violence after seeking help from a priest and his friends.

Lionsgate has not commented publicly. But, according to Variety, Lionsgate decided to pull the plug on the red carpet following the controversy surrounding Liam Neeson’s interview.

A premiere of the film without the red carpet was still scheduled for New York City’s Loews Lincoln Square, according to The Hollywood Reporter.