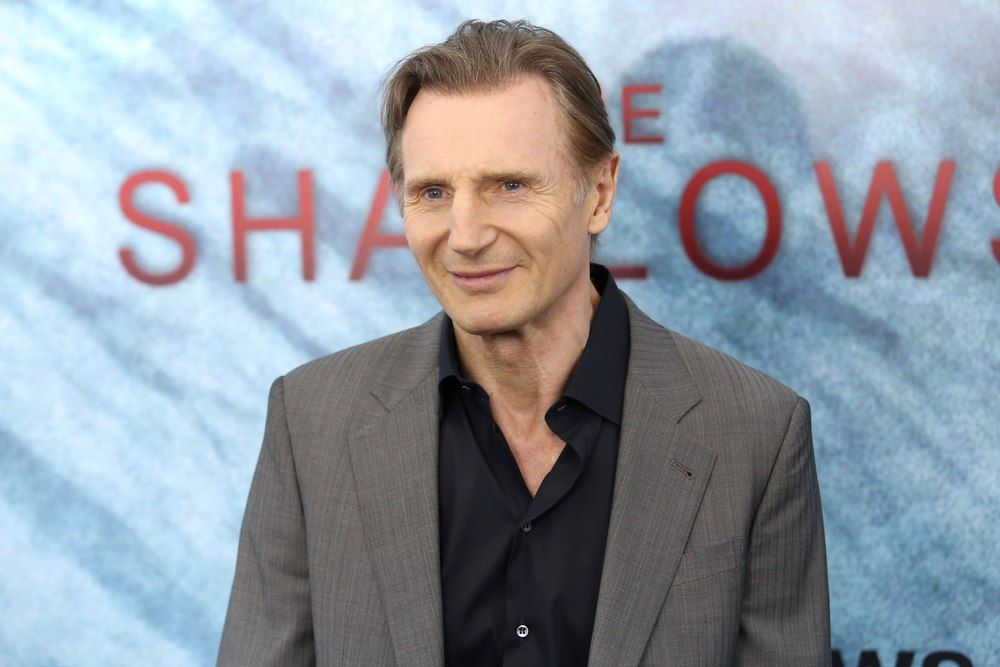 Liam Neeson’s new movie “Cold Pursuit” may have canceled the premiere but, according to Fox News, the actor still showed up at the screening as well as the afterparty.

Following the scandal over his self-confessed racist behavior, the embattled actor said in an interview, the actor reportedly mingled and was “talking with guests” during the afterparty.

The Fox News source added, “People were definitely talking about his comments in their own scattered groups.” 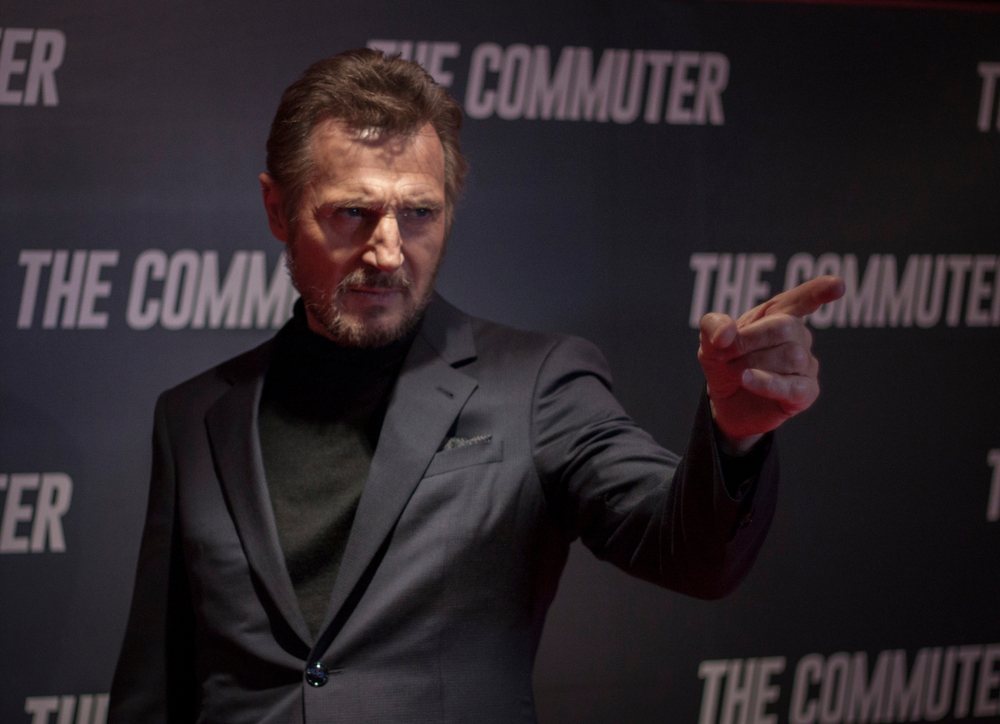 DUBLIN, IRELAND - 12 JANUARY 2018: Actor Liam Neeson attends the Irish premiere of his film, The Commuter, at Cineworld. He greeted the media & spoke to journalists before introducing the film. - Image ( G Holland / Shutterstock.com)

The carpet was canceled hours before the premiere. A  source told us, “Liam seems to feel that he’s said what he needed to say.”

He was slipped into the screening at AMC Lincoln Square through the back entrance.

He appeared on “Good Morning America” earlier this week, denying he is a racist and saying, “I went out deliberately into black areas in the city . . . It shocked me and it hurt me.”

Related:
Previous articleThe Rock Was 'First Choice' for Oscars Host, But Was Too Busy Filming in Georgia
Next articleIssa Rae's "The Lovebirds" is Now Hiring Louisiana Actors for a Party Scene