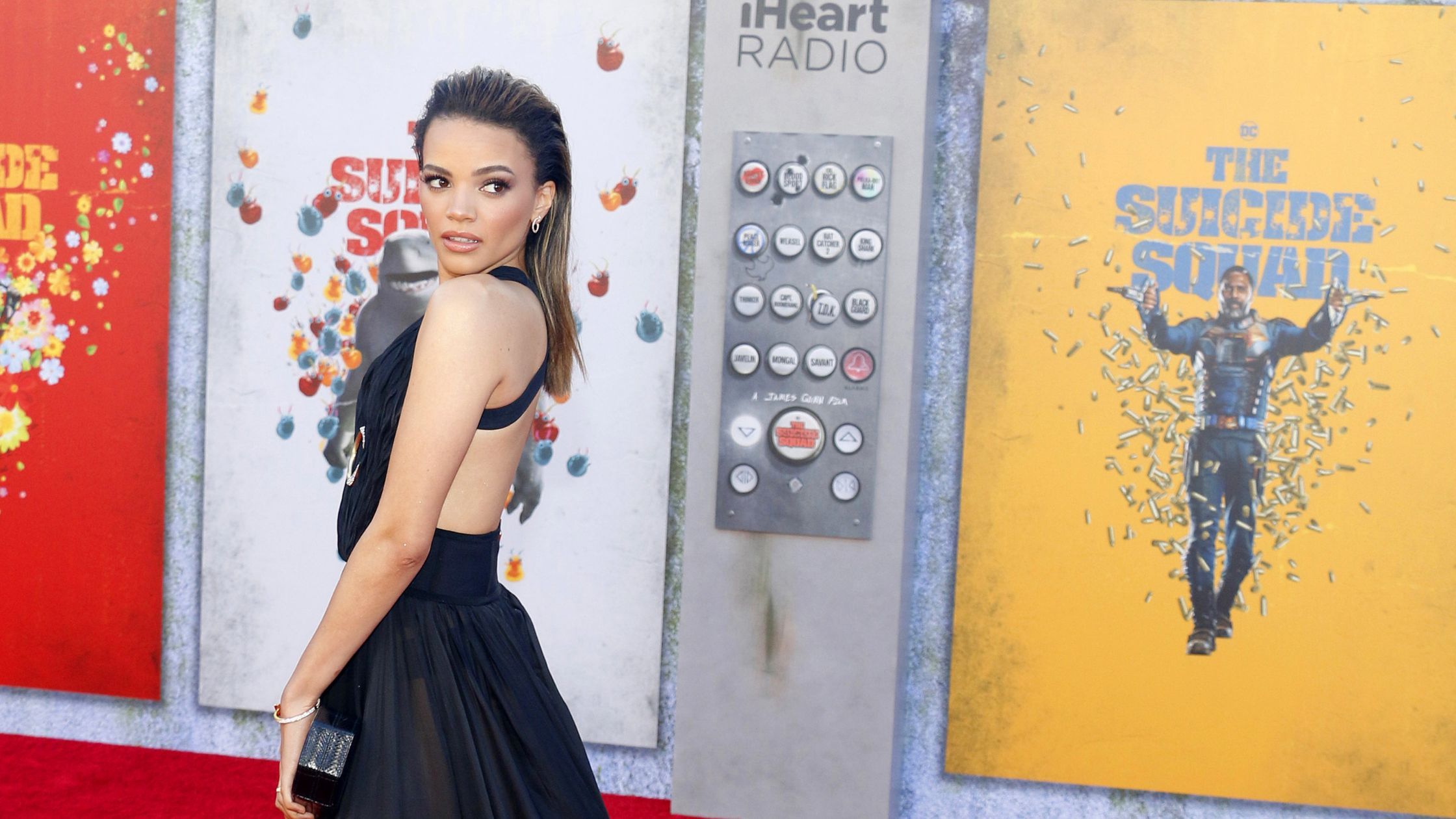 Leslie Grace at the Los Angeles premiere of 'The Suicide Squad' held at the Regency Village Theatre in Westwood, USA on August 2, 2021. (Tinseltown/shutterstock)

Warner Bros. Discovery recently announced that they are canceling their highly anticipated Batgirl film, much to fans' dismay. This sudden decision has led many to wonder if we will ever see a Batgirl project come to fruition. The move also comes during Warner Bros. Discovery's current shakeup period.

Variety reports that the new bosses of the Batgirl reboot, Michael De Luca and Pam Abdy, are still hoping to "mend fences." While Batgirl's film has been canceled, according to reports, the studio wants Grace to continue playing the character for other films or even work on different projects at the studio.

The planned film was supposed to star Grace as Batgirl or Barbara Gordon and include JK Simmons reprising his Commissioner James Gordon role and Michael Keaton returning to the Batman part. Grace may appear in future Warner Bros. Discovery movies as Batgirl.