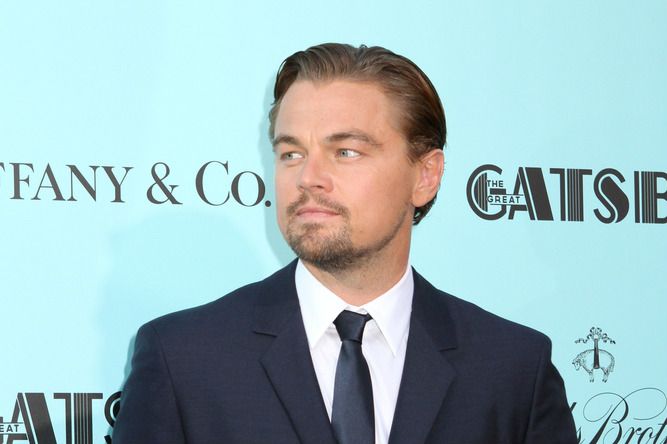 Leonardo DiCaprio is building his own luxury resort on a private island.

Leonardo DiCaprio's home is now for rent in Malibu, California.

If you ever wanted to take a shower in the same bathroom DiCaprio probably once showered in, here's your chance. According to Variety, Leonardo DiCaprio's home in Malibu, is now for rent. The $23,000/month 3 bedroom, 2 bath house could be all yours.

Do you plan on moving in?