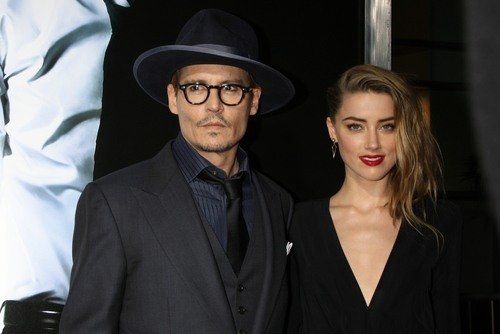 In 2015, Amber Heard played a psychic temptress who knows she is about to be murdered. The movie was on track to become one of the biggest movies in the Toronto film festival.

However, the film never became a hit after a controversy surfaced between the movie’s cast and the director. In fact, Heard refused to show up to the film festival to support the production alleging the producers had secretly inserted sex scenes filmed with a Heard body-double, and cutting scenes with references to the 9/11 terror attacks.

Now the producers are claiming that Heard’s sex scenes were a factor in the breakdown of her relationship with Johnny Depp.

Producers allege that Heard sabotaged the movie by refusing to appear in sex scenes she had previously signed up for. As a result, producers are suing Heard for $10 million for allegedly refusing to promote the movie and “falsely” claiming “she had not contractually agreed to allow the use of nudity” in it, which they said pressured distributors not to purchase the film.

Heard retaliated last March that the case shone “a spotlight on the dark underbelly of Hollywood,” and that the producer Christopher Hanley and his wife, Roberta, were a “exploitive couple” who secretly filmed “body-double footage” that “included an explicit pornographic sex scene that Heard would never have agreed to do herself.” 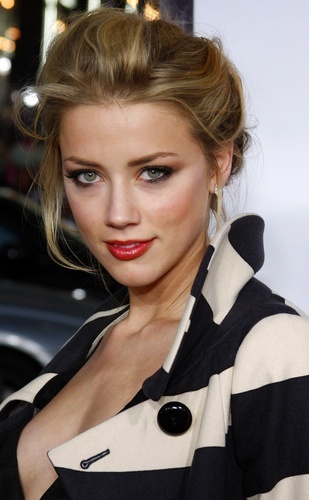 Heard also claims the couple kept photographs of her in “various states of undress during wardrobe changes,” and had a “prurient interest in exploiting Heard—both on and off camera.”

The produces now argue that the alleged failure of Heard to perform the nude scenes was part of her troubled relationship with her “jealous” ex-husband, who has a small role in the picture.

According to reports, the producers claim “Heard’s misconduct... might have resulted, at least in part, from her tumultuous relationship with Mr. Depp, which was ongoing during the filming of London Fields.”

According to Page Six, “The provocative nature of Heard’s femme fatale role in the film was a factor leading to her divorce from Depp.”

The producers also claim that she agreed to doing the sex scenes but “reversed course, apparently under perceived or actual pressure from Depp (who, according to Heard, was extremely jealous).

Depp reportedly was so upset with Heard’s relationship with her co-star in the movie, Billy Bob Thornton, that he slices a tip of his finger and wrote his name in blood on a mirror. Thornton would later tell TMZ that the cheating allegation was “completely false”.

Heard alleged that Depp was “drunk and high on ecstasy,” according to TMZ.

Amber Heard’s legal team issued a statement saying: “Desperate people say desperate things. The utter failure of London Fields is due to only one reason: the producers themselves... Their nefarious moves included illegally adding pornographic scenes with a body double resembling Amber Heard and a striptease scene with the same body double—deceitful moves expressly barred by her contract… No respectable actor would promote this piece of garbage.”