HomeCelebritiesEmployees of Kylie Jenners' Lip Kit Factory: "The makeup particles made me cough and sick.” 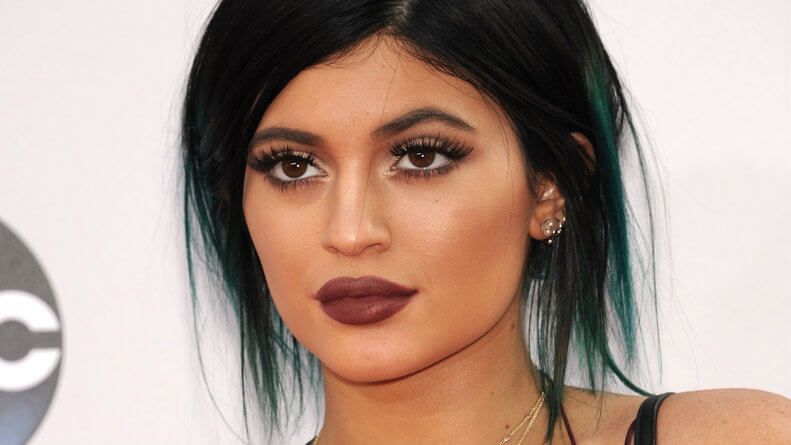 Kylie Jenner is probably the most popular and powerful of all of the Kardashians and Jenners. Nearly every one of her Instagram photos generate hundreds of thousands of likes, follows and news stories. To add to her popularity, her "Kylie Lips" have made her a household name across America, which then translated into a makeup business. A quick look at Instagram and Twitter you would assume that "Kylie Lip Kits" are one of the most popular and in-demand makeup products for pre-teens to early 20 year old women.

But behind close doors, the company that creates the Kylie Jenner lip-kit is in trouble. According to reports, Spatz Laboratories where Kylie Jenner's popular Lip Kit is manufactured has been bashed online by its employees for "sweat shop" work conditions. Reports Radar Online:

“Long hours, no home life,” a production worker claimed in February 2016. “Was only provided with lab coat, hair net and safety glasses. No benefits.” While the worker said they loved to “see how makeup was made from start to finish,” they claimed “… The makeup particles made me cough and sick.”

In January 2016, a line assembly employee called the factory a “sweat shop!” They ranted, “The pay is very minimal for the amount of work that is requested with no benefits … work environment very uncomfortable.”

However, despite the poor working conditions. Kylie Jenner fans will probably continue to buy the product. Especially after last week's last lip gloss ad which has earned over 5 million YouTube views in only three days.