HomeEntertainment NewsKristen Stewart is Headed to Atlanta for Her Next Movie 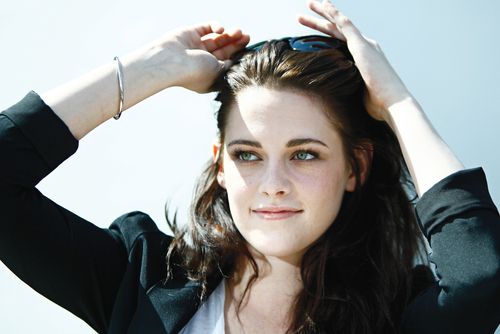 CANNES, FRANCE - MAY 23: Actress Kristen Stewart attends the 'On The Road' Photocall during the 65th Annual Cannes Film Festival at Palais des Festivals on May 23, 2012 in Cannes, France.

According to reports, Kristen Stewart has officially joined the cast of 'Billy Lynn's Long Halftime Walk' which, is currently filming in Atlanta, Georgia. 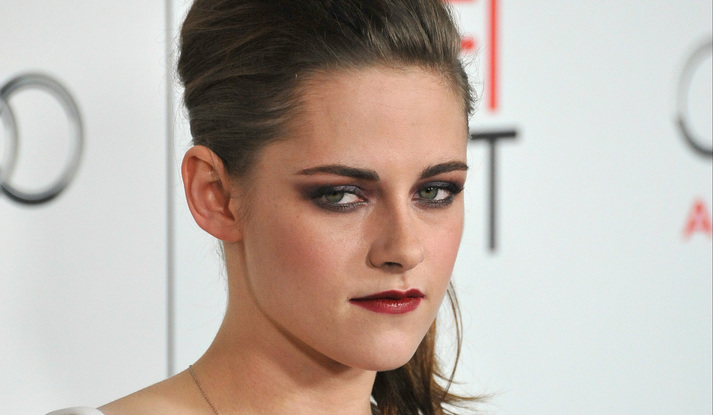 Jaguar PS / Shutterstock.com 'Billy Lynn's Long Halftime Walk' centers around a 19-year-old private (Joe Alwyn) who survives a battle in Iraq, which is captured by news cameras. He and his company of soldiers are brought back to the U.S. for a promotional tour culminating in a halftime show at a Thanksgiving Day football game. Most of the movie takes place during the day of the game, with flashbacks to the wartime events. Andrea Raffin / Shutterstock.com Kristen Stewart's recent films include 'Still Alice' and 'Camp X-Ray'. She'll next be seen in 'Equals' and 'American Ultra'. CL Casting is the extras casting director for the upcoming feature film. To join the cast of 'Billy Lynn's Long Halftime Walk', check out the latest casting calls here. What do you think? Discuss this story with fellow Project Casting fans on Facebook. On Twitter, follow us at @projectcasting. Image Credit: PAN Photo Agency / Shutterstock.com
Previous articleMichelle Rodriguez Reveals Why She Nearly Quit the 'Fast and Furious' Franchise
Next articlePaul Walker's Brother Wants to Become an Actor