HomeLifestyleHow to Get A Dozen Krispy Kreme Donuts for $1 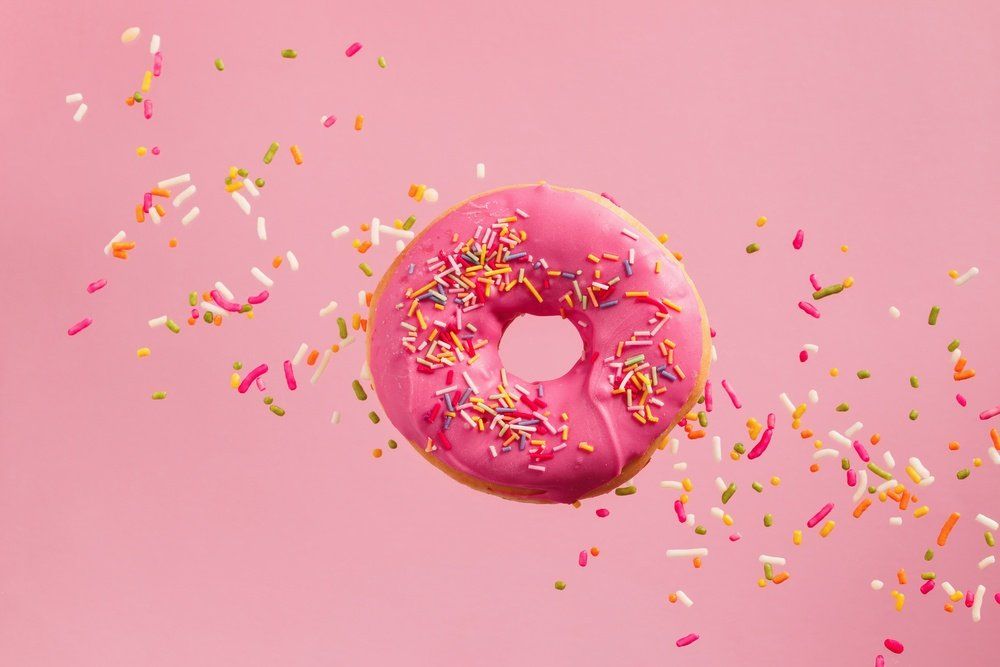 Krispy Kreme Doughnuts are now on sale for $1 - Here's how to get them!

On December 12th, Krispy Kreme Doughnuts’ holds their annual “Day of the Dozens”. With any purchase of any dozen doughnuts this Wednesday including holiday specialty donuts, you can get a dozen of Krispy Kreme’s Original Glazed Doughnuts for only $1. There is a limit two deals per customer.

Krispy Kreme says the deal is only valid at participating doughnut shops across the United States, so to be on the safe say you may want to call ahead just in case.

In case you missed it, this Saturday is also National Cupcake Day. 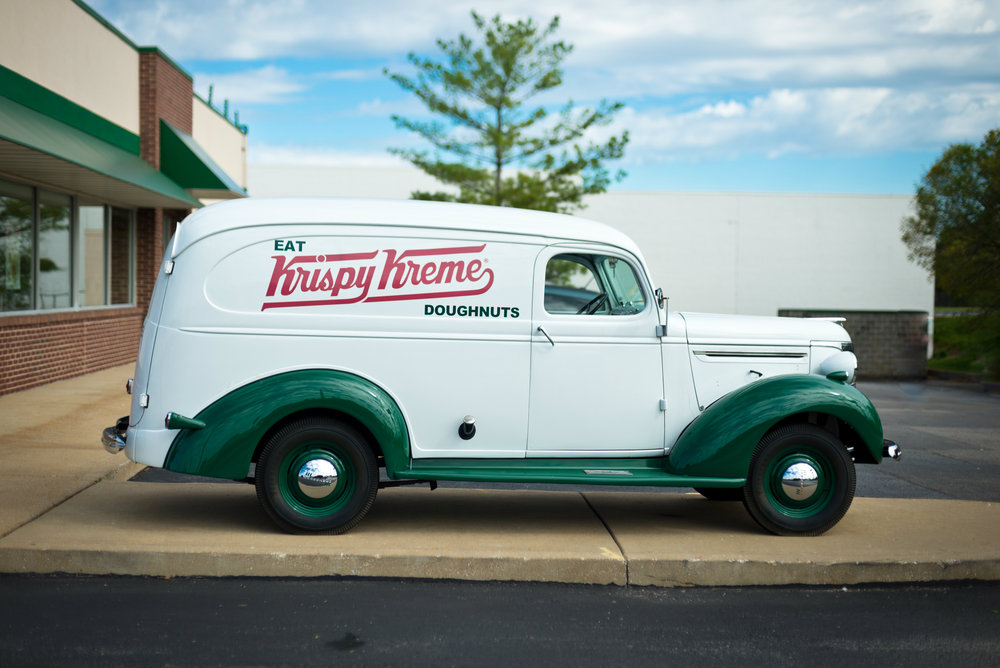