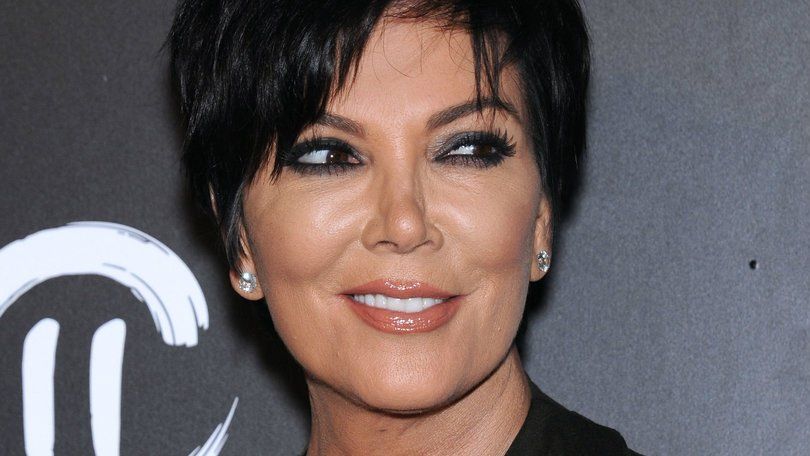 Reality star Kris Jenner was involved in a car accident in Malibu yesterday afternoon. The 60-year-old millionaire, executive producer, manager, and reality star from the hit TV series Keeping Up with the Kardashians was alone when her white Rolls Royce crashed with another car on the freeway, according to PEOPLE. The condition of the driver and the vehicle are unknown. However, her youngest daughter, Kylie Jenner, took to Twitter to inform her followers that she “was not involved in the accident. Everything’s ok”. And her mother is okay. According to TMZ, the Kris Jenner may have broken her wrist and was treated by paramedics at the scene of the car accident. Los Angeles Sheriff’s Lt. Ed Winslow says preliminary information showed that Jenner’s car collided with a vehicle that turned in front of hers while trying to get onto a freeway. The smash-up involved Jenner’s brand-new Rolls-Royce and a Prius, according to TMZ. This is not the first time the Jenner family got into a car accident. Only a few years ago, Caitlyn Jenner got into car accident that killed one person and led to a major lawsuit. Via People Related: What do you think? Share with us your thoughts in the comments below.
Previous articleSuge Knight Allegedly Tried to Have Eminem Killed
Next articleWhy 'Star Wars' Daisy Ridley Quit Instagram