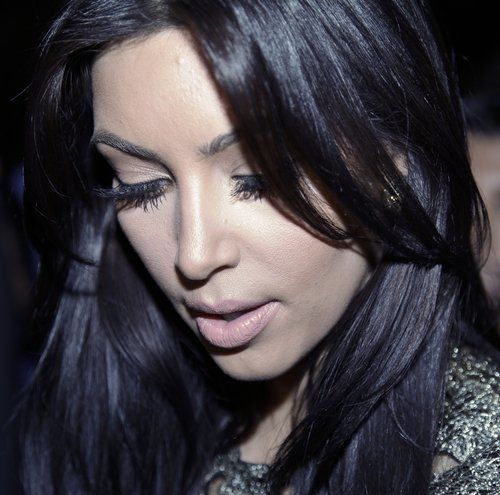 Kim Kardashian was recently tackled at a Paris Fashion week event. According to TMZ, Kim Kardashian was tackled and almost knocked to the ground in a crazy assault during a Paris Fashion Week event. According to reports, Kim, Kanye and Kris Jenner arrived at a Fashion Show on Thursday, and several hundred people including paparazzi jumped in to catch a glimpse of the reality star. TMZ reports that the attacker was Vitalii Sediuk, a Ukrainian prankster who did the same thing to Leonardo DiCaprio, Brad Pitt, and Will Smith. Sediuk was not arrested, but according to reports, the paparazzi held him down on the ground while the security escorted Kim away. Watch the video of the incident below: What do you think?Discuss this story with fellow Project Casting fans on Facebook. On Twitter, follow us at @projectcasting. Related: Photo Credit: lev radin / Shutterstock.com
Previous articleGraduate Student Thesis Project Looking for Senior Actors
Next articleThe Real Story Behind the Most Heartbreaking Scene in 'The Fresh Prince of Bel Air'