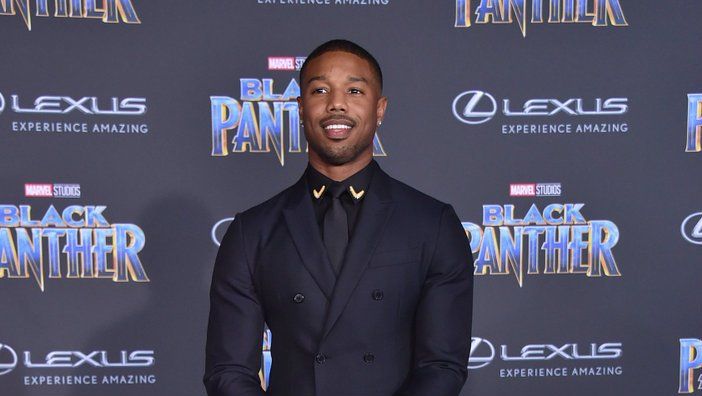 Marvel is reportedly working on a Killmonger Black Panther spinoff.

According to reports, Marvel Studios is planning on doing more villain movies, and one idea being discussed right now traces the journey of Erik Stevens from a grieving young man to a supervillain. The plan is to do a movie, but there is a possibility the storyline can become a Disney+ show instead.

This is just a great example of how Marvel is focused on creating more multidimensional characters. Michael B. Jordan is frequently congratulated as the best villain in the Marvel Cinematic Universe.

In relevant news, in June 2020, actor Michael B. Jordan called out police brutality and racial injustice at a protest organized by the four major talent agencies in Hollywood. The actor whose acting career was launched by the 2013 indie film ‘Fruitvale Station,’ called Hollywood to hire more black people and increase diversity. “You committed to a 50/50 gender parity in 2020,” Jordan said. “Where is the challenge to commit to black hiring? Black content led by black executives, black consultants. Are you policing our storytelling as well? Let us bring our darkness to the light. Thousands of people organized and protest, demanding an end to systemic racism after the death of George Floyd due to Minneapolis police officers.