HomeCelebritiesKhloe Kardashian is Getting Sued for Sharing a Photo of Herself 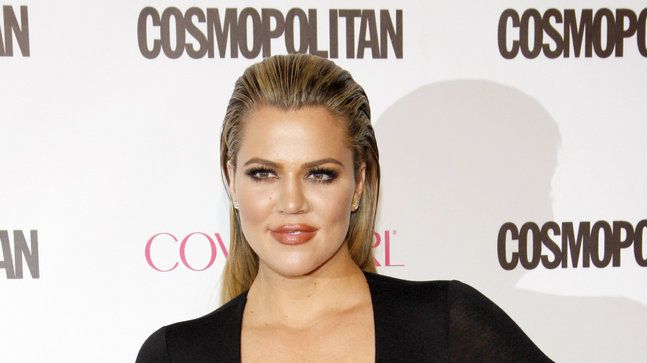 Khloe Kardashian is getting sued for sharing a photo of herself on her own Instagram account. According to a lawsuit filed in California on Tuesday, Kardashian is being sued by the UK photo agency Xposure Photos for copyright infringement.

According to reports, Khloe Kardashian posted a paparazzi photo on Instagram without the company's permission. Moreover, the reality star removed the credit for the photo.

The photo in question was posted on September 14 and was reportedly taken by Manual Munoz outside of a Miami restaurant as Kardashian and her sister Kourtney Kardashian were headed to dinner. According to the lawsuit, the photo is part of a series of photos licensed to the news outlet The Daily Mail.

“Defendants’ unauthorized use harms the existing and future market for the original Photograph,” the claim explains. “Kardashian’s Instagram post made the Photograph immediately available to her nearly 67 million followers and others, consumers of entertainment news–and especially news and images of Kardashian herself, as evidenced by their status as followers of Kardashian–who would otherwise be interested in viewing licensed versions of the Photograph in the magazines and newspapers that are plaintiff’s customers.”

Exposure is reportedly asking for up to $25,000 in damages, as well as “all profits derived from the unauthorized use of plaintiff’s Photograph.”

“Defendants’ unauthorized use is commercial in nature. Kardashian uses her Instagram feed for the purposes of promotion … every one of Kardashian’s Instagram posts is fundamentally promoting something to her 67 million followers.”

What do you think? Discuss this story with fellow Project Casting fans on Facebook. On Twitter, follow us at @projectcasting.
Previous articleCaitlyn Jenner is Considering Running for President
Next articleNicolas Cage Hospitalized After Breaking His Ankle On Set of His New Movie