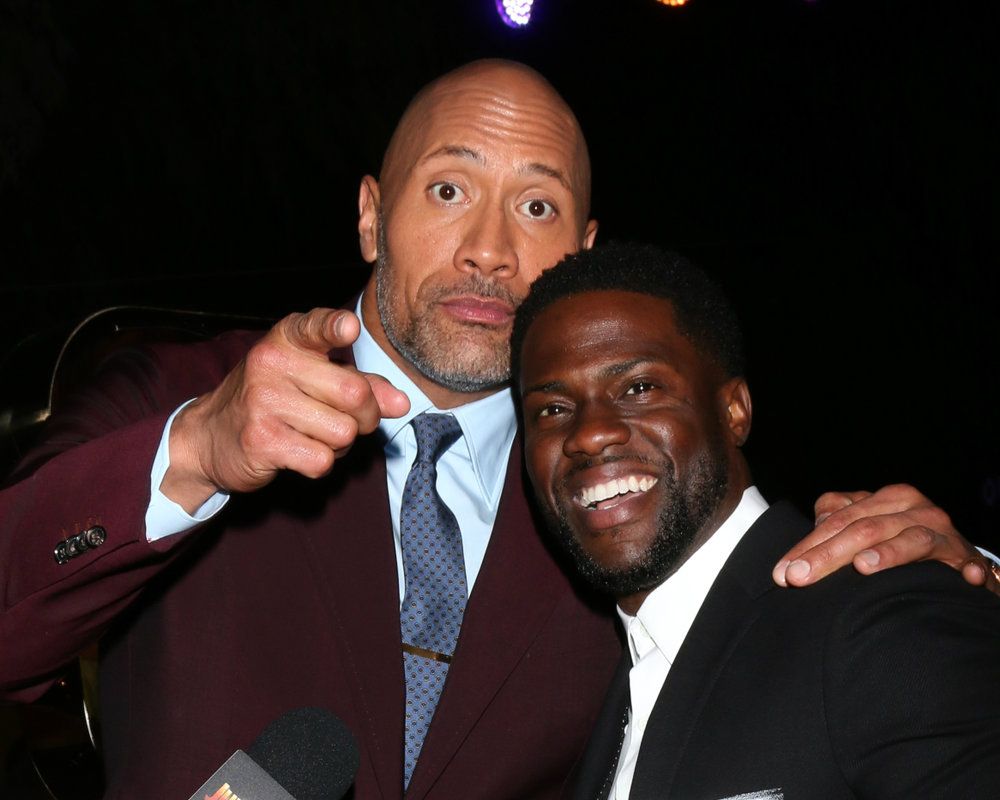 The Oscars will air on ABC on February 24t. Jimmy Kimmel hosted the show for the past two years, but the comedian said he would not be returning for the third year. Hart expressed his interest in hosting the 2019 Oscars for some time. He previously expressed interest in an interview with Variety last year saying, “It would be something I would do just to say I did it in my career,” Hart told Variety. “It would be great to say I had that moment.” 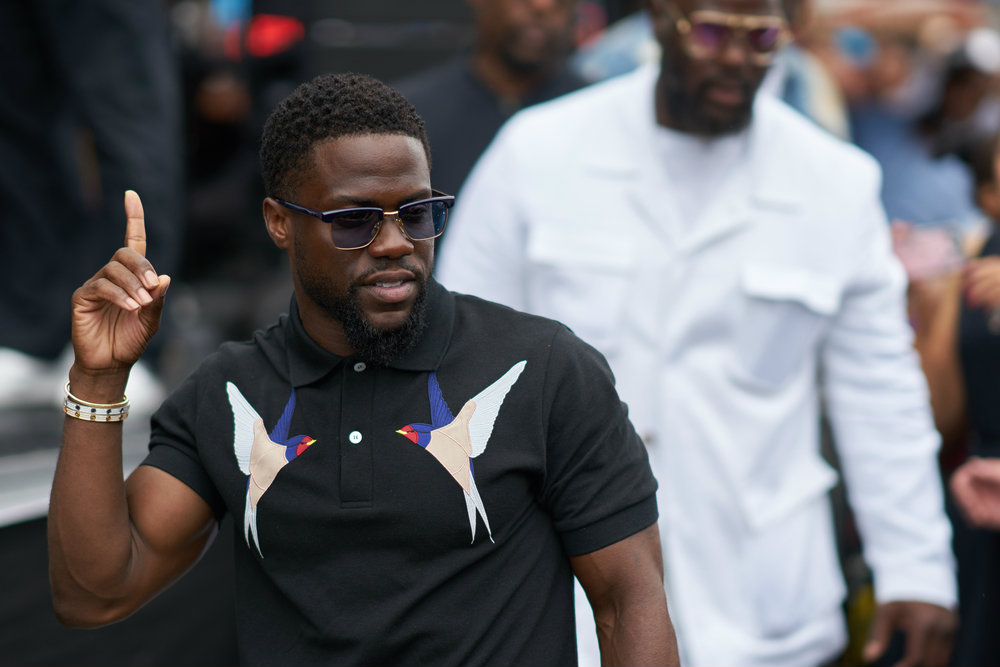 PHILADELPHIA, PA - July 6, 2017: Kevin Hart at Kevin Hart Day in the City of Philadelphia with Birthday Celebration and Mural Dedication. (LaMarr McDaniel / Shutterstock.com) This news comes after Hart's most recent box office success. The Georgia-filmed production 'Night School' was a hit with fans and movie-goers. The movie, which he starred alongside Tiffany Haddish, opened at number one at the box office when it debuted and made it the biggest comedy opening weekend of 2018. On top of several TV shows and movies coming soon, Kevin Hart has a new first-look film deal with Universal Studios. Upcoming productions include 'The Next Level' and 'Hart of the City' on Comedy Central, TV shows include 'Cold as Balls' and 'What the Fit' on the LOL Network, Kevin Hart's streaming platform. Related:
Previous articleMajor Toy Brand Casting Call for Families (Pay is $500+)
Next articleNetflix Renews 'Narcos: Mexico' for Season 2