HomeCelebritiesKevin Hart is Able to Walk After Car Accident (Report) 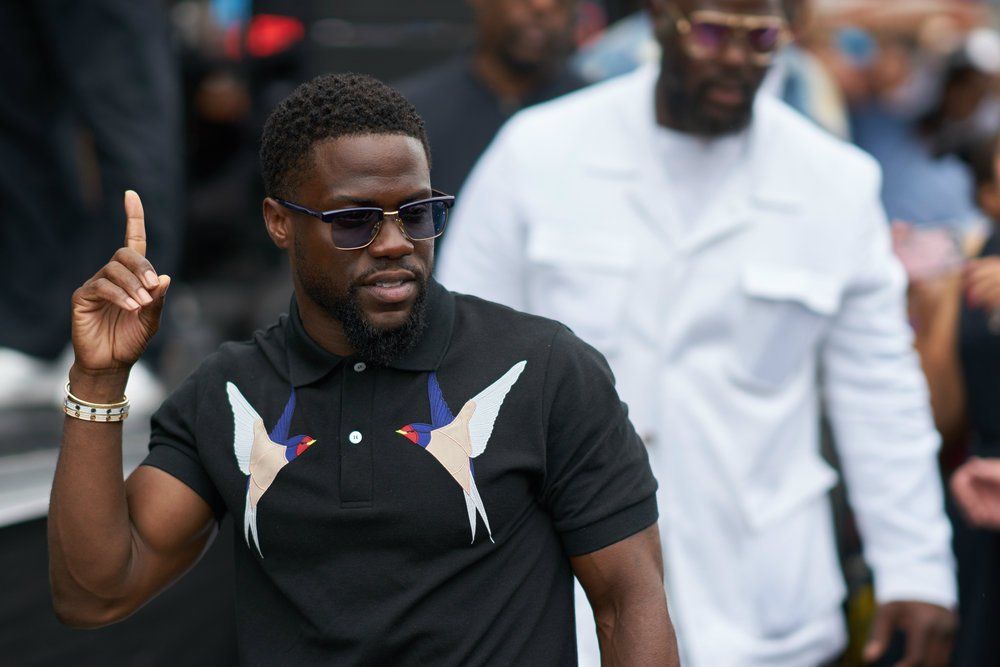 Kevin Hart was sent to the hospital after sustaining back injuries in a car crash outside of Calabasas, California.

California Highway Patrol says at 12:45 AM on Sunday Kevin Hart was riding passenger side in his 1970 Plymouth Barracuda. The driver lost control of the car, causing it to drive off the road and roll into an embankment.

Hart is said to have sustained significant but not-life threatening back injuries and is receiving treatment along with the driver. A third passenger complained of pain but was not hospitalized. 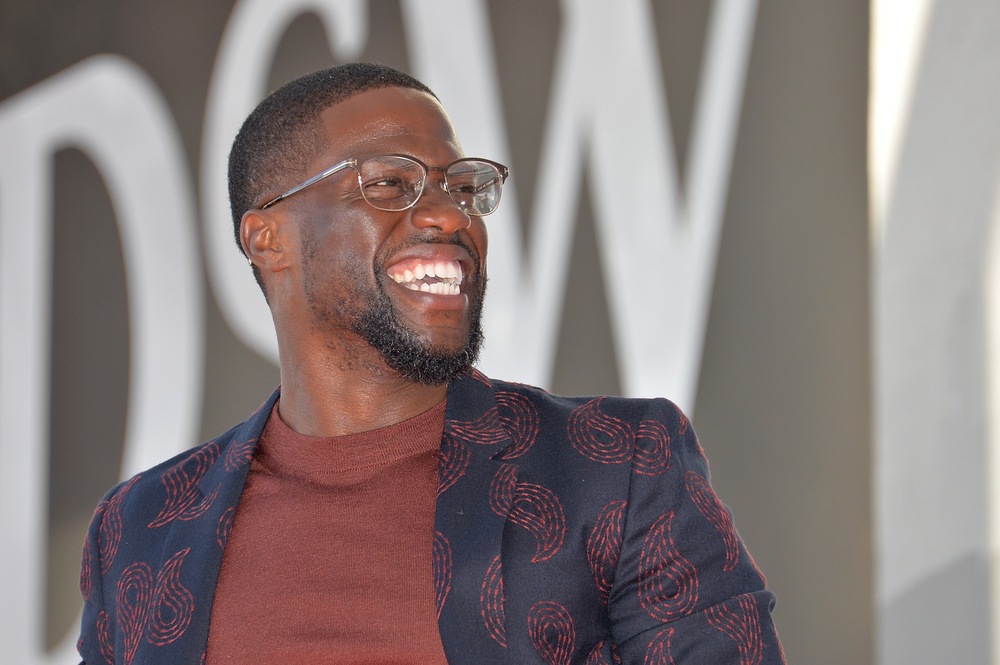 Details of the injury have not been released, and the California Highway Patrol says drugs or alcohol are not believed to be involved in the cause of the crash.

The 40-year-old comedian is still in a Los Angeles hospital where he is still undergoing tests to see if he will need surgery, his associates told The Blast. His “major” injuries are not spinal cord problems. The actor is already “able to walk and move his extremities,” people associated with Hart claimed to the site.

In July, Kevin Hart posted a picture of the car on Instagram, writing, “I added some more muscle to the family for my 40th….welcome home “Menace” #MuscleCarLover.”

Several celebrities posted on social media sending their co-star some love.  The Rock posted, “Stop messing with my emotions brother @kevinhart4real. We have a lot more laughing to do together. Love you, man. Stay strong ??”

Bryan Cranston, who worked on with Kevin Hart on the movie ‘The Upside’ posted, “I’ve just heard that @kevinhart4real was injured today in a car accident in Los Angeles. Let’s all send him positive energy and healing thoughts. He’s a good human. Get well soon, brother. B”

Why Kevin Hart is No Longer Hosting the Oscars

Kevin Hart is out as the host of the 2019 Academy Awards. Kevin Darnell Hart is an actor, comedian, and producer. Born and raised in Philadelphia, Pennsylvania, Hart began his career as a standup comedian...

Kevin Hart confirms he will be hosting the 2019 Oscars with a post on Instagram. The Oscars will air on ABC on February 24t. Jimmy Kimmel hosted the show for the past two years, but...