According to Deadline, Underground, from Sony Pictures TV and Tribune Studios, follows a group of slaves who plan a daring escape from a Georgia plantation to cross 600 miles to freedom, aided along the way by a secret abolitionist couple running a station on the Underground Railroad, as they evade those tasked with bringing them back, dead or alive.

According to the Baton Rouge Film Commission, producers are now hiring crew members to work in the art department for the 'Underground Railroad' TV series, filming in Baton Rouge, Louisiana. 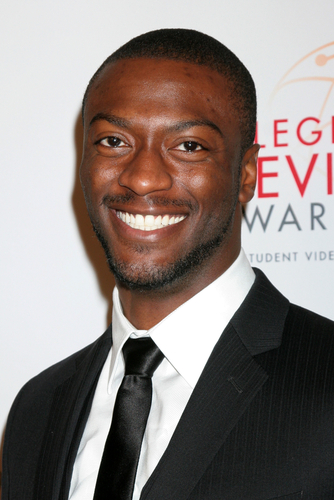 Helga Esteb / Shutterstock.com Smollett-Bell (Friday Night Lights) plays Rosalee, a shy house slave with a powerful inner strength and courage; Aldis Hodge (Turn) is Noah, a brave and clever slave on the plantation with dreams of freedom and a dangerous plan to escape; Law & Order: SVU alum Meloni is August, a secretive mercenary who walks a tightrope between survival and morality; De Gouw is Elizabeth, a socialite who shares her husband’s abolitionist ideals. The show will also feature Kanye West in the new TV series. Filming starts on April 13th. Helga Esteb / Shutterstock.com To apply for a crew position on the 'Underground Railroad' TV series, check out the hiring details below:

Sony TV series "Underground Railroad" is now hiring for all positions in the Art Department! Begins filming on April 13. Please send all resumes to [email protected] What do you think? Discuss this story with fellow Project Casting fans on Facebook. On Twitter, follow us at @projectcasting.
Previous articleAMC TV Pilot 'Badlands' Now Hiring Crew in New Orleans
Next articleVH1 Renews 'Hindsight' Another Season