HomeCelebritiesKanye West is Officially a Billionaire 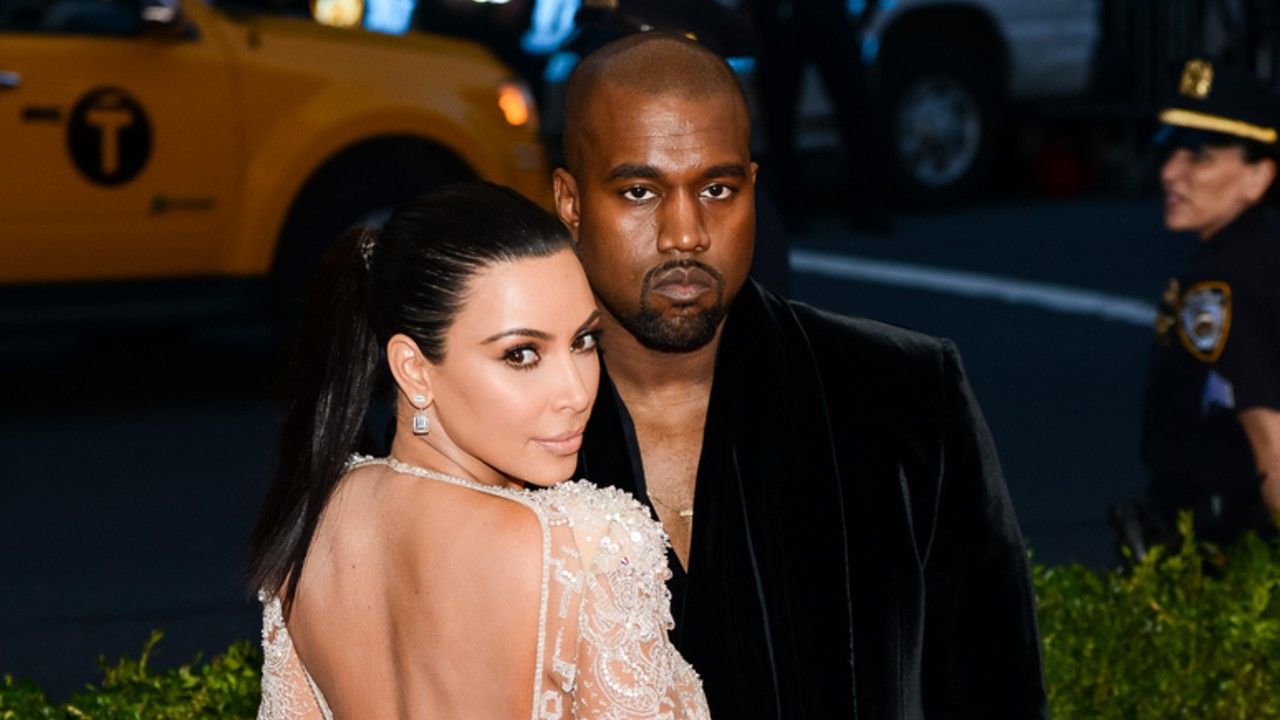 Last November, the rapper appeared on stage with Y.E.E.Z.Y. Steven Smith during Fast Company's Innovation Festival to criticize the news outlet for not recognizing him as a billionaire. The artist showed a receipt for $890 million.

"When people say it's crass to call yourself a billionaire, I say I might legally change my name to Christian Genius Billionaire Kanye West for a year until y'all understand exactly what it is…It will be on the license plate," he stated during the interview.

In 2019, Kanye ranked No. 2 as Forbes top-earning artists in the World. The rapper earned $150 million in 2019 thanks to sales from his Y.E.E.Z.Y. line. West felt left out when the publication announced its annual World's Billionaire list.

Forbes reveals that they finally received West's financial records, and Y.E.E.Z.Y. remains successful with a valuation of $1.3 billion, the Kanye valuation is complex. According to the CNN, West's Yeezy sneaker collaboration with Adidas is estimated to bring the rapper $140 million last year, properties, assets, and his G.O.O.D. record label are worth at least $90 million.

The final total of $1.3 billion, Forbes said, it took into account debts, "asset illiquidity" and the Forbe's standards to "look at self-appraisals somewhat skeptically."
In related news, Kylie Jenner is the World's youngest billionaire.
Forbes says Jenner's wealth came from her makeup company, Kylie Cosmetics, which she founded in 2015 with the sale of lip kits, a set of liquid lipsticks, and matching lip liner. Jenner has since expanded to a wide array of cosmetics, including blush, highlighters, concealers, and eyeshadow palettes. She also launched makeup collaborations with her sisters Khloe Kardashian and Kim Kardashian West. More Project Casting Entertainment news:
Previous articleCommercial Nationwide Casting Call for a TON of Roles Filming From Home
Next articleNetflix TV Shows and Movies Coming This May 2020