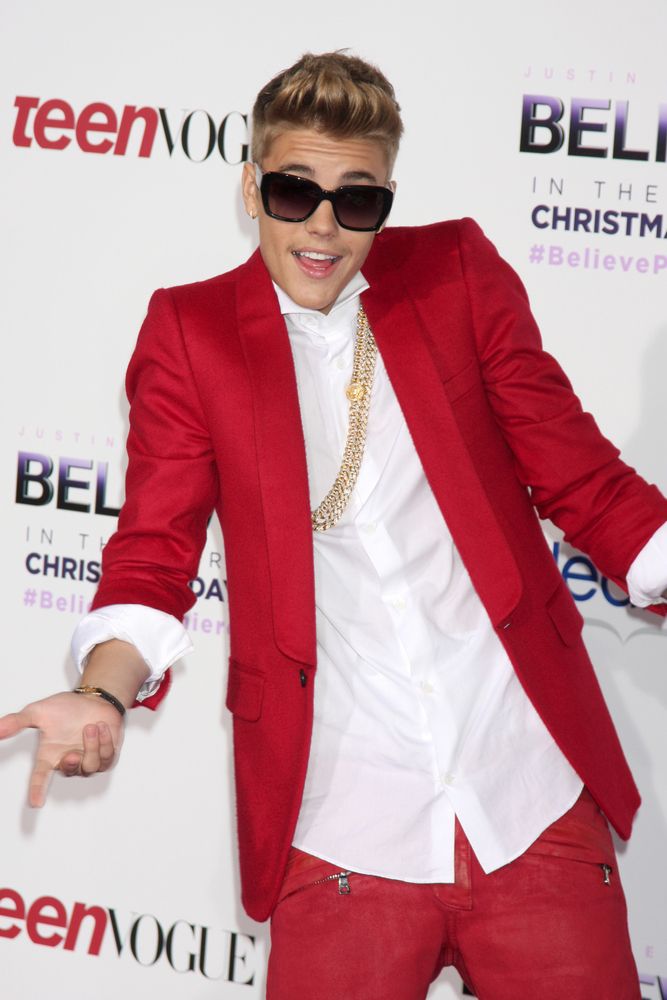 Justin Bieber stripped down to his underwear following a surprise appearance in the CBS 'Fashion Rocks' special. Justin Bieber knows hows to stir-up controversy. The pop star made a surprise appearance on CBS's "Fashion Rocks" alongside fashion model Lara Stone. The two introduced singer Rita Ora but, it wasn't before Justin Bieber was booed live on television. Boos quickly turned into cheers when the singer said he wasn't comfortable unless he was in his Calvins and he undressed. According to reports, there has been speculation that Calvin Klein is interested in hiring Justin Bieber to become a spokesmodel for the company. That being said, you can expect Calvin Klein executives were paying close attention to how the crowd responded to Bieber in his underwear. Check out the video below to see Justin Bieber getting booed live on television: Related: What do you think? Discuss this story with fellow Project Casting fans on Facebook. On Twitter, follow us at @projectcasting. Photo Credit: Helga Esteb / Shutterstock.com
Previous article'Blackfish' Creators Next Documentary Will Save New York City Rats
Next articleCritics Say Fox's 'Gotham' is This Year's "Most Promising" New Show