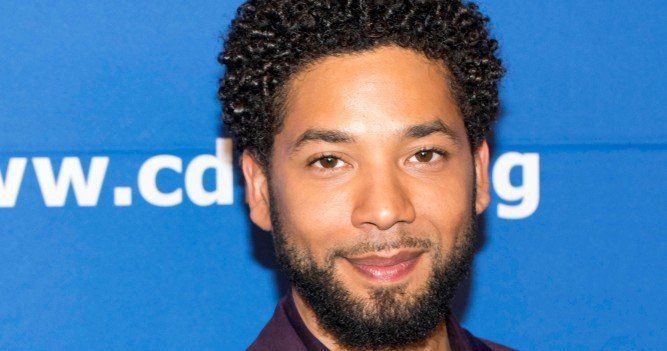 Jussie Smollett is expected not to return to "Empire" as Fox renewed for a sixth season.

"Empire" is returning to Fox in the fall, but one of its most famous cast members will not be reprising their roles for the new season. In an announcement on Tuesday, Fox revealed the renewal for another season but the cast member who has been in the middle of controversy this year is not returning to the show. A statement from Fox Entertainment and 21st Century FOX read, “By mutual agreement, the studio has negotiated an extension to Jussie Smollett’s option for season six, but at this time there are no plans for the character of Jamal to return to ‘Empire.'” Paired with the Season 6 renewal news, Fox Entertainment president Michael Thorn saluted the show's creative team without bringing up Smollett by name. “We want to thank everyone on the show – Taraji, Terrence, and the entire cast, as well as Lee, Danny, Brett, Sanaa, Brian, Francie, Dennis, and their teams – all of whom have done a tremendous job this season,” Thorn said. 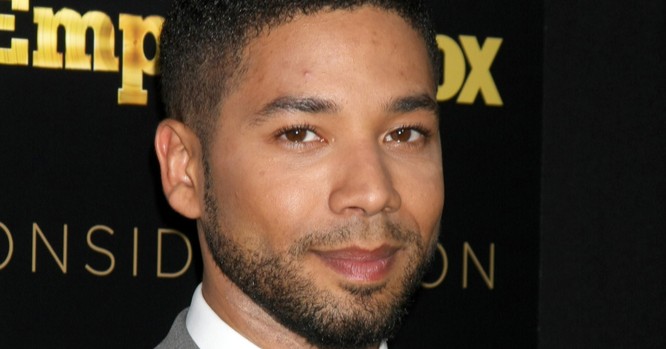 This news comes after Smollett will not be tried on new charges from an alleged staged hate crime attack on January 29th. Following new evidence that surfaced contradicting Smollett's initial claims that two strangers attacked him, the actor was eventually taken into custody by Chicago police officers on February 21st. Charges against Smollett were ultimately dropped in late March, well after the event had become a national political controversy.

Smollett's attorneys maintained his innocence. “This entire situation is a reminder that there should never be an attempt to prove a case in the court of public opinion. That is wrong,” a statement read. Earlier this month, the city of Chicago filed a lawsuit against Smollett to recoup the $130,000 spent on the initial investigation into Smollett's assertions.

Meanwhile, on the hit "Empire" series, last week's episode saw the marriage of Smollett's character Jamal to his boyfriend Kai, who is played by Toby Onwemere, a ceremony that let Kai telling those gathered he is HIV positive. Season 5 of "Empire" will come to an end on Wednesday night with the season finale called "The Roughest Day." Related:
Previous articleHulu's "Holly Hobbie" Season 2 Casting Call for Speaking Roles
Next articleKeanu Reeves Reveals How He Ended Up in "Movie Jail"