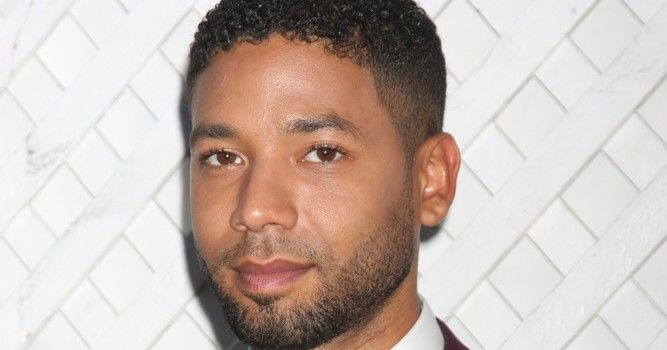 Jussie Smollett is under arrest

Jussie Smollett is under arrest and in the custody of the Chicago Police Department, according to Chicago police Chief Communications Officer Anthony Guglielmi said.

Smollett turned himself in to police after getting felony criminal charges on Wednesday. Smollett was charged just hours after he was "officially classified as a suspect in a criminal investigation" for allegedly "filing a false police report" in connection with his Jan. 29 attack claims, police said. The Cook County State’s Attorney’s Office approved the “Disorderly Conduct / Filing a False Police Report” charges, according to multiple news outlets.

Smollett’s attorneys Todd Pugh and Victor Henderson told Fox News on Wednesday,  “Like any other citizen, Mr. Smollett enjoys the presumption of innocence, particularly when there has been an investigation like this one where information, both true and false, has been repeatedly leaked. Given these circumstances, we intend to conduct a thorough investigation and to mount an aggressive defense."

This news comes after Jussie Smollett's screen time on "Empire" was cut. Sources close to TMZ say Jussie was supposed to have nine scenes and a big music scene in the second to the last episode, which they are now filming, but 5 of his scenes have been cut including his musical number.  According to the Washington Examiner, the "Empire" actor could face more than a decade in prison if he is charged with and convicted of staging two alleged hate crime incidents against himself.