HomeMovies'Jumanji 2' Started Filming This Week Outside of Atlanta 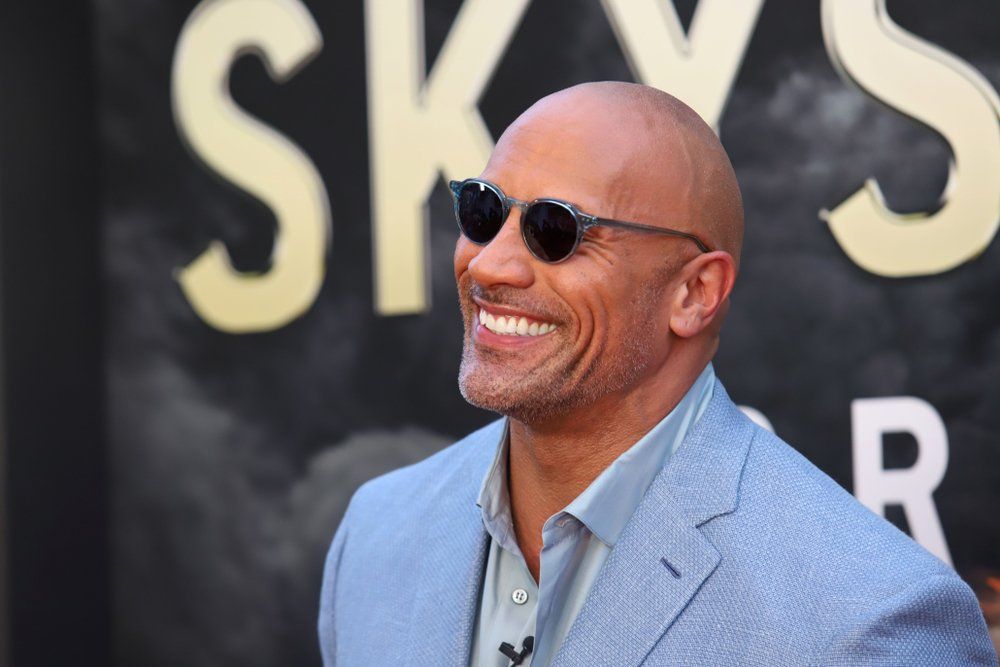 Filming for “Jumanji 2” has officially started this week outside of Atlanta, Georgia.

According to 11Alive, filming for “Jumanji 2” starring Kevin Hart and Dwayne Johnson has started in Newnan, Georgia with a snow scene. Crews created a Christmas scene, including snow, for the shoots that began early Monday and Tuesday.

Fans of the franchise believe this will be a time travel scene in the movie. 11Alive reports the production sign used for “Jumanji 2” is “LOUIE.” In recent news, Danny DeVito and Danny Glover, have also landed roles in the movie based on 1981 by Chris Van Allsburg.

Please do not apply, if you are not local or if you do not fit the description. What do you think? Discuss this story with other fans on Instagram @projectcasting
Previous articleMichael B. Jordan Says He Needed Therapy After "Black Panther"
Next articleMTV's "Real World" 2019 Worldwide Open Casting Call