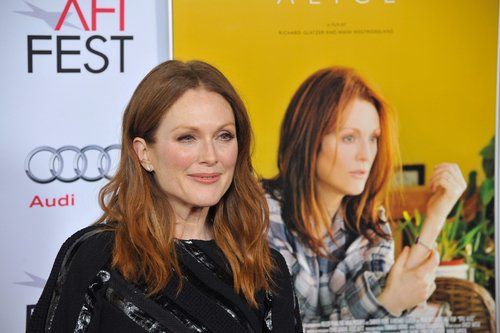 Actress Julianne Moore is fighting to give a new name for her old high school in northern Virginia, named for a Confederate general.

s_bukley / Shutterstock.com In a statement to The Washington Post,  Moore said it is reprehensible that the school is named for “a person who fought for the enslavement of other human beings.” Julianne Moore attended the high school in the late '70s. The school was opened in 1959 and was named after a Confederate general during the point in time when public schools resisted integrating public schools.
Previous articleMegan Fox May Pay Her Ex Husband Spousal Support
Next article[WATCH] Casting Directors Reveal What they Want in a Headshot