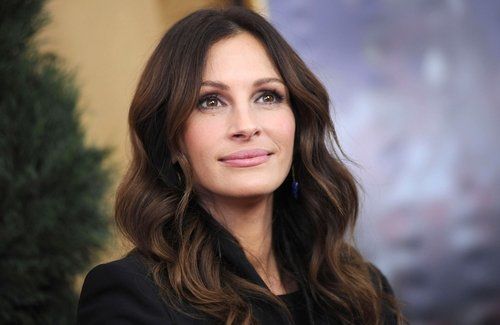 Julia Roberts earned $3 million for appearing in Mother's Day. In the movie she only had a supporting role that required her to shoot for only four days, according to reports. That means Julia Roberts made $750,000/day, which puts her among the highest paid actresses in Hollywood. However, even with Julia Roberts' award winning acting, it could not save Mother's Day from movie critics, bad movie reviews and ultimately a disappointing box office performance. According to reports, Mother's Day opened with a disappointing $8.3 million over the weekend. Mother’s Day tells intertwining stories about the lives of several mothers as the title holiday approaches. Mother’s Day stars Julia Roberts, Jennifer Aniston, Kate Hudson, and Jason Sudeikis. Via Fox News