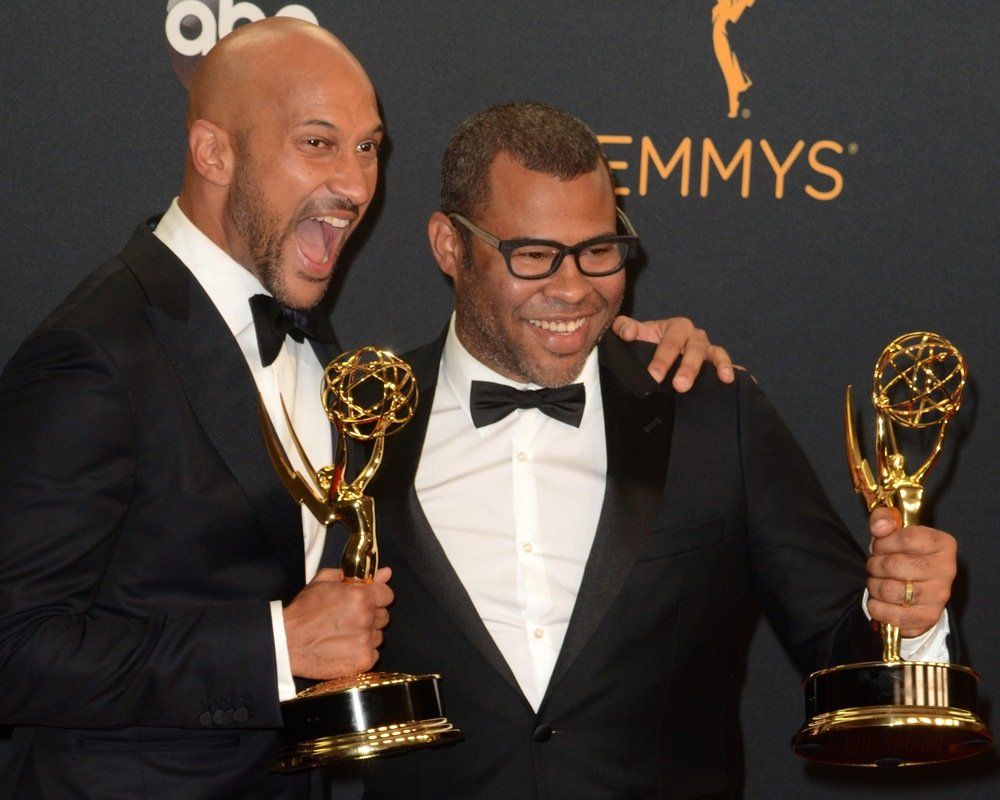 Last month, Jordan Peele announced his decision to quit acting so he could focus on directing. After making his solo directorial debut with Get Out in 2017, he said, "Acting is just nowhere near as fun for me as directing."

While accepting the First-Time Director honors at the DGA Awards Saturday night, Peele explained that The Emoji Movie was partially to blame for his decision to quit acting. "The Emoji Movie actually helped me quit acting," he said. "I was offered the role of Poop."

Realizing the story could be misinterpreted as a joke, Peele added, "This is true. I would not make this up." He said his manager told him the news and he responded by saying, "That’s fucked up." The next day, out of curiosity, he asked how much the gig would pay, "[My manager told me>, 'They’ve already given it to Sir Patrick Stewart,'" Peel continued. "I was like, ‘F— this.'"

Peele’s decision has worked out for him. The Emoji Movie flopped. Meanwhile, Peele’s Get Out has been nominated for four Academy Awards.

Related: What do you think? Discuss this story with fellow Project Casting fans on Facebook. On Twitter, follow us at @projectcasting.
Previous article'Game of Thrones' Fans Are Secretly Filming the Set (VIDEO)
Next articleKevin Costner's 'Highwaymen' New Orleans Casting Call for Migrants