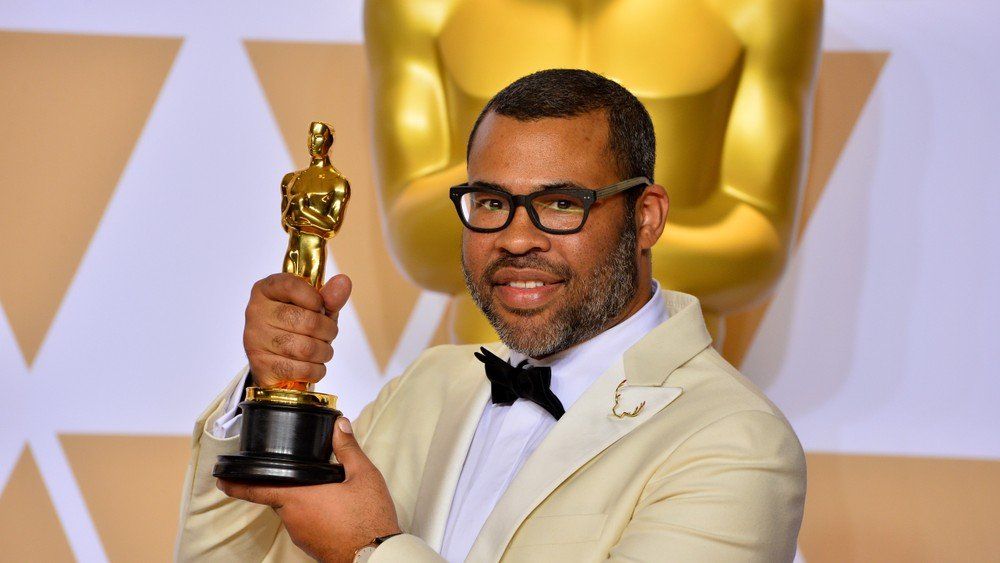 Jordan Peele may be busy filming his new HBO series 'Lovecraft Country' in Atlanta, Georgia, he is not too busy to land business deals

Jordan Peele's Monkeypaw Productions signed an exclusive five-year deal with Universal Studios. The deal is estimated to be worth nine figures and reportedly includes upfront compensation, operational costs, and backend box office percentages for Peele and Monkeypaw's Win Rosenfield. Universal Filmed Entertainment Group Chairwoman Donna Langley praised the Oscar-winning director, calling Jordan Peele “a premier voice and original storyteller with global appeal. He is leading a new generation of filmmakers that have found a way to tap into the cultural zeitgeist with groundbreaking content that resonates with audiences of all backgrounds.” She also reassured her and Peele’s commitment to “increasing representation on-screen in the characters that are portrayed, the stories that are told, and the people who tell them.” 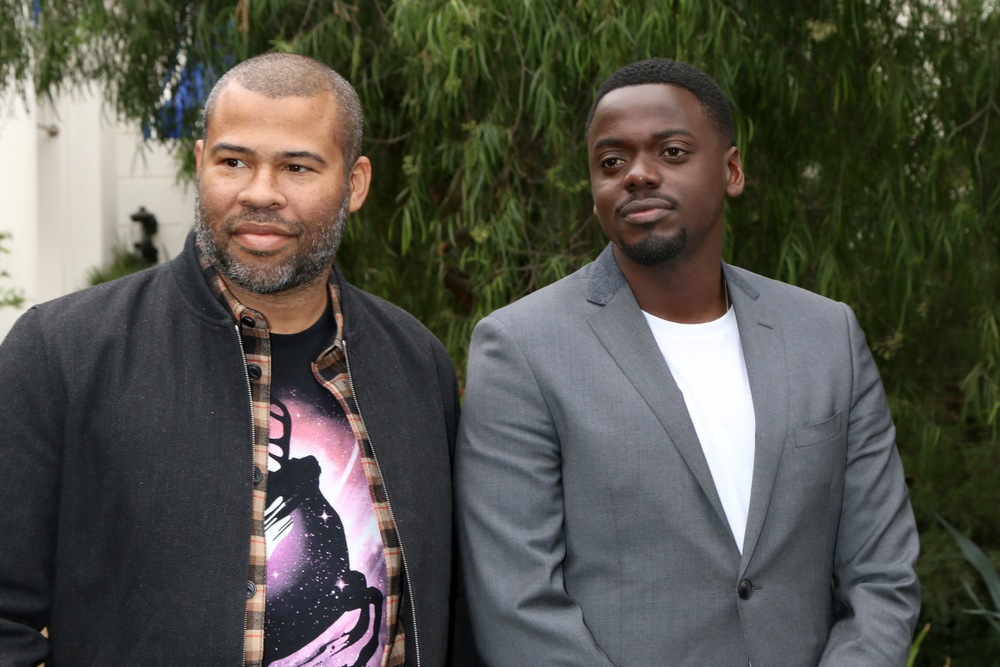 PALM SPRINGS - JAN 3: Jordan Peele, Daniel Kaluuya at the PSIFF Creative Impact Awards & "10 Directors to Watch" at Parker Palm Springs on January 3, 2018 in Palm Springs, CA - Image (Kathy Hutchins / Shutterstock.com) Peele stated, “It would not have been possible to make Get Out and Us without the endless trust and support we received from Donna Langley and the team at Universal,” he said. “Their willingness to take risks and their commitment to original content makes them the perfect collaborative partner for Monkeypaw. I couldn’t be more excited for what lies ahead.” Monkeypaw and Universal are working on two feature films with Peele working as the writer, director, and producer, which is similar to his roles on 'Get Out' and 'Us.' The production is currently working on the 1992 remake of 'Candyman,' which is written by Jordan Peele, Win Rosenfield, and directed by Nia DaCosta. The remake stars Yahya Abdul-Mateen II (Us, Aquaman, Black Mirror, Watchmen), Teyonah Parris (Mad Men, If Beale Street Could Talk, WandaVision), Nathan Stewart-Jarrett (Misfits, Utopia) and Colman Domingo (Euphoria, If Beale Street Could Talk, Selma).