HomeCelebritiesJonah Hill Swears The Most of Any Movie Actor, Study Finds 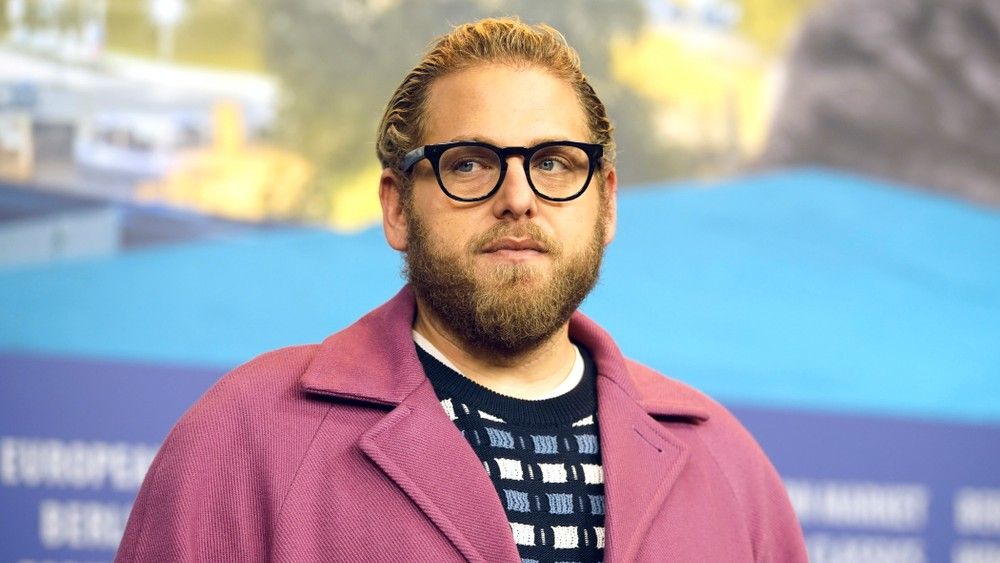 A new study shows actor Jonah Hill swears more than any other actor in Hollywood.

Buzz Bingo analyzed more than 3,500 scripts to find which movies and actors curse the most. Thanks to Jonah Hill’s performance in “The Wolf of Wall Street” and “Superbad” the actor tops the list.

According to the study, Jonah Hill says 376 swear words throughout his acting career, beating Leonardo DiCaprio who had 361. Other actors who curse a lot include Samuel L. Jackson, Al Pacino, Denzel Washington, Seth Rogen, Bradley Cooper, and Danny McBride.

Leonardo DiCaprio’s Jordan Belfort ranks as the film character who curses the most with 332 swears in a movie.

In an Instagram post, Hill thanked Scorsese for “pushing me over the edge” and gave a call out to Jackson, a longtime actor known for cursing in films.