HomeEntertainment NewsJohnny Knoxville Lands a Deal of a Lifetime

Jackass star turned actor has been through a lot to make it in Hollywood. Aside from stunt men and women, Knoxville has been kicked in the nuts, punched in the face, tasered, and laughed at the expense of our entertainment. Now after nearly twenty years of self mutilation Knoxville has landed a huge deal with Paramount. The President of Paramount FIlm Group, announced in a statement the please he has for partnering with Johnny Knoxville. “Johnny has literally put life and limb on the line to create the kind of groundbreaking comedies that audiences the world over flock to in greater and greater numbers. “With ‘Bad Grandpa,’ we saw his undying commitment to great storytelling go beyond what audiences had seen before with a more narrative style that also showcased his incredible comedic abilities. As a vital member of the Paramount family for many years now, to see him continue to evolve as a producer and actor is especially exciting and we are thrilled he will be making his home here for years to come.” 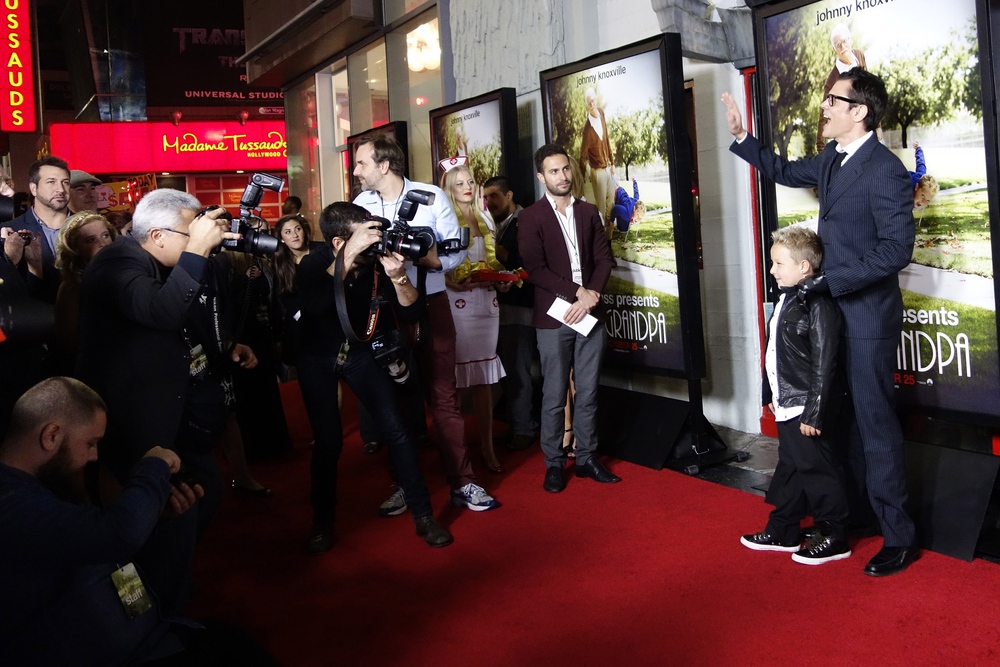 “I have many more films to make and bones to break,” Knoxville said. “I am glad I will be doing it for Paramount.”

Discuss this story with fellowProject Casting fans on Facebook. On Twitter, follow us at @projectcasting.
Previous articleSony Pictures Television Announces a Diverse Directors Program
Next articleAMC 'Halt and Catch Fire' Premieres on Tumblr