HomeEntertainment NewsJohnny Depp's Transformation for His New Movie is Shocking 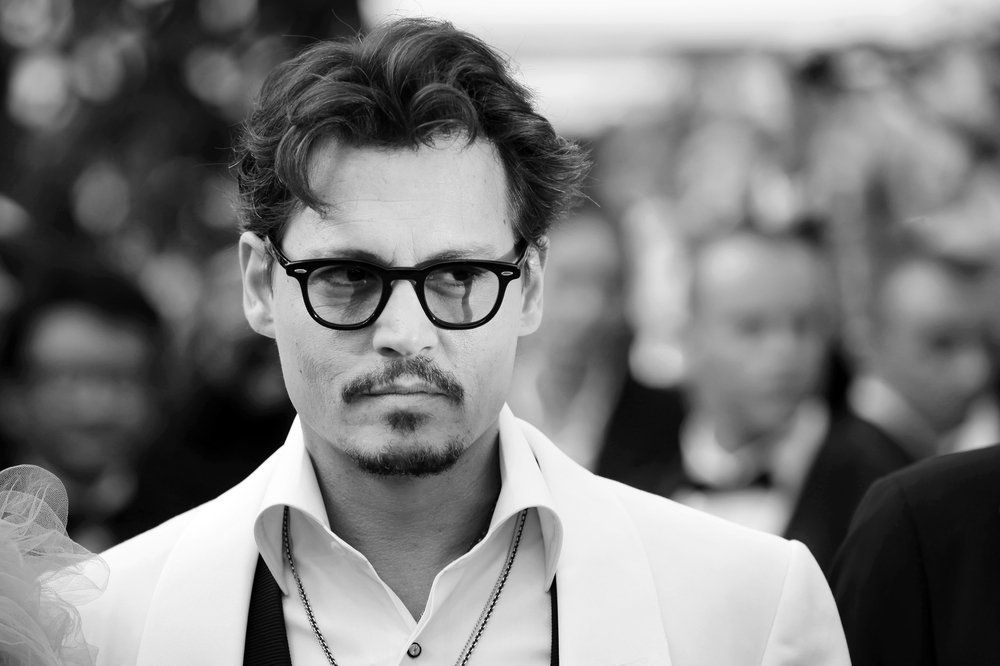 Check out the full trailer of 'Black Mass' here: http://youtu.be/uWsbqshD5TE Discuss this story with fellow Project Casting fans on Facebook. On Twitter, follow us at @projectcasting.
Previous articleVH1 Cancels 'The Osbournes' Reboot
Next articleAurora, Colorado Movie Theater Shooting: Lawyer Claims He Was Insane