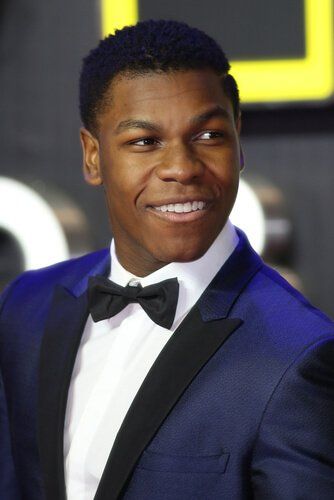 John Boyega will lead the cast of the upcoming feature film Pacific Rim 2.

Boyega will be playing the lead role, currently unnamed but the son of Stacker Pentecost, Idris Elba's character from the first movie. Director of the first Pacific Rim and franchise co-creator Guillermo Del Toro, who's been releasing new information about the new movie on social media, had this to say about John Boyega's casting in an official press release for Pacific Rim 2:

I am very proud and happy to welcome John into a fantastic sandbox. ThePacific Rim universe will be reinforced with him as a leading man as it continues to be a multicultural, multi-layered world. ‘The World saving the world’ was our goal and I couldn’t think of a better man for the job.

Regarding the rest of the cast of Pacific Rim 2, producers and studio executives have not announced anyone who is going to be working alongside John Boyega. Although it's like the movie's original leading cast will return. According to the press release, production on the sequel will begin later this year. Related: What do you think? Is this a good idea? Share with us your thoughts in the comments below.
Previous articleMichael Bay Casts the "World's Loneliest Dog" for 'Transformers 5'
Next articleCheck Out Black Panther's Early 'Civil War' Costume Designs