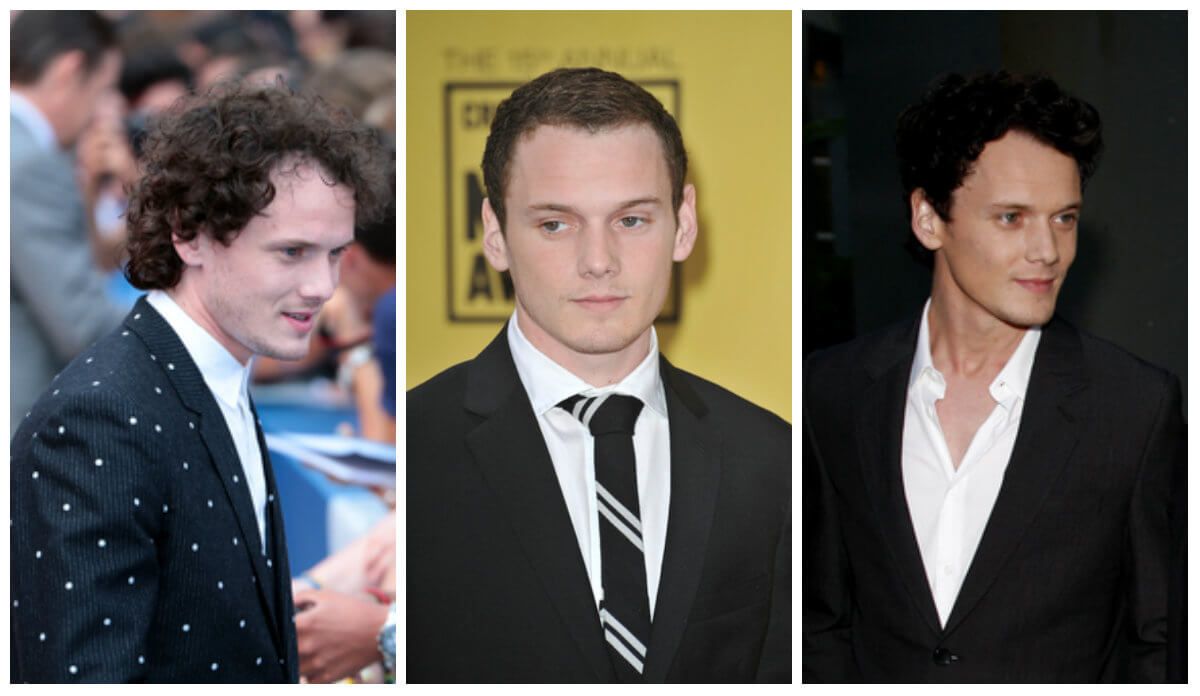 Producers have no plans on recasting Anton Yelchin's character from Star Trek.

Anton Yelchin's portrayal of Star Trek crew member Pavel Chekov has been highlighted after the actor's tragic and untimely death in a freak car accident at the age of 27. Yelchin's co-stars have been remembering and honoring the actor ever since his passing and the film is dedicated to him alongside Leonard Nimoy, the late Star Trek actor known for his role as Spock. Now, a month after Anton's death, Star Trek Beyond producer JJ Abrams has revealed that the next movie in the series will not include Chekov's character because Yelchin "deserves better" than being recast. JJ Abrams told The Toronto Star, "I would say there’s no replacing him. There’s no recasting. I can’t possibly imagine that, and I think Anton deserves better.” While Abrams has not confirmed whether or not Chekov will be killed off or cut out of the movie, the decision makes sense based on the tragedy that recently occurred. It would not be shocking for the series to write Chekov out similar to how Paul Walker was written out of the Fast & Furious franchise after his death prior to filming the seventh movie was completed. The next movie in the series was recently announced means that there is plenty of time for the studio and the team to make plans for how to handle this character's departure. It's always sad to see an actor or anyone for that matter to lose their life at an early age. But, his memory and talent will live on through his work. Via Variety Related: What do you think? Share with us your thoughts in the comments below.
Previous articleHow To Get a Twitter Verified Badge
Next articleNorman Reedus Pranks 'The Walking Dead' Cast with Glitter Bombs