HomeMoviesJennifer Lopez on Directing Her Daughter: "It's So Empowering" 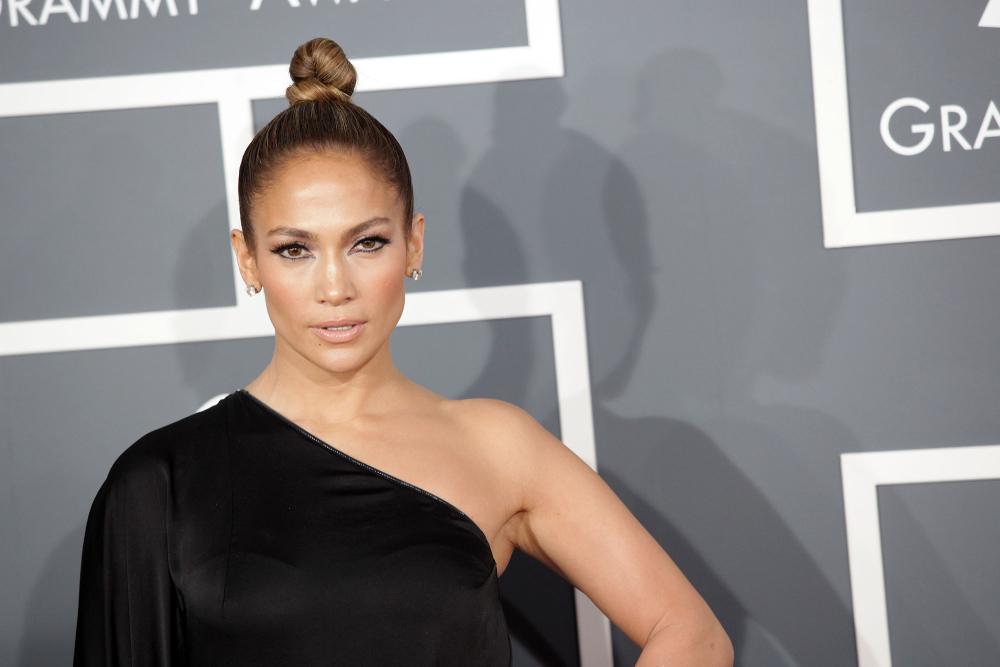 Jennifer Lopez is extremely proud of her daughter.

The singer and actress directed her first video, clip for her song “Limitless”, which is featured on the soundtrack of her new feature film Second Act. The song features her daughter Emma, 10, one of her twins.

"No, no, no, I die. I die. I die. Finally, she's like, 'Mom, I can do it,' and I'm like, 'Oh God,'" Lopez said on the Tonight Show on Tuesday, getting emotional. "I said no for a long time and then finally I said yes. and I said, 'Baby, are you sure? You can't, halfway through, say you're tired. We have to do it.' When I tell you, she was so amazing and I was so proud. I forgot that I was directing my first video, it was all about her. It was all about her." 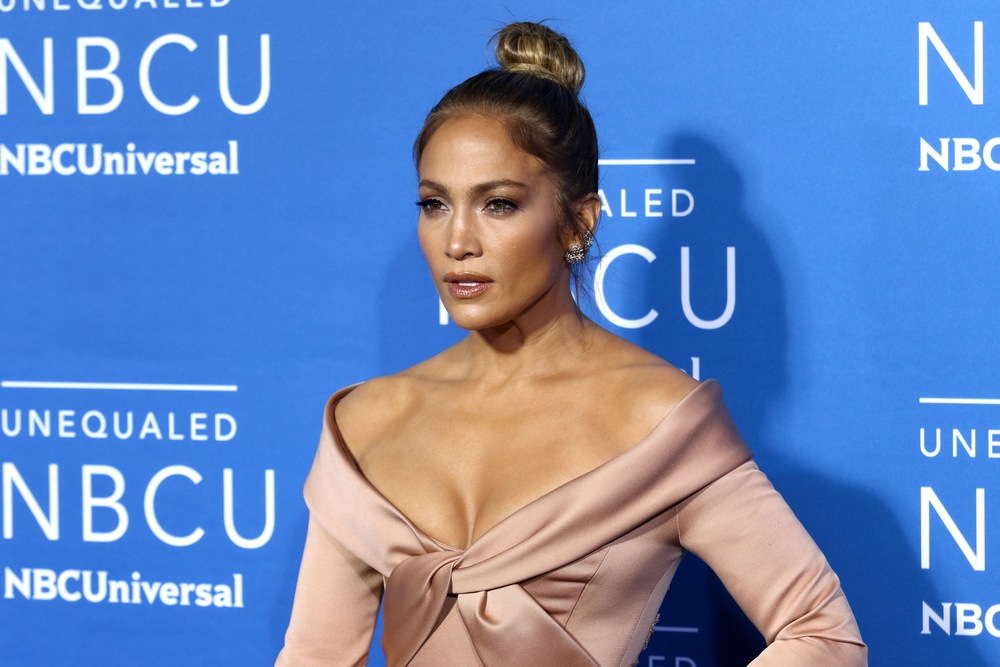 "And when you see the video, it's so empowering for, just to see her doing this but, like, for women," Lopez continued. "It talks about being limitless, it talks about having second acts, it's a beautiful message as well, and great to share with her, doing that. We really bonded."

In the Jennifer Lopez’s new movie Second Act, Lopez plays Maya, a 40-year-old woman working in retail aspiring for more out of her career where she  "lived in a world where street smarts equals book smarts." Her friend creates a fake resume and social media presence. To keep up with the lie, she must get the help of her best friends.

The Second Act is set for release on December 21.

Related:
Previous articleHow To Become an Actor With No Acting Experience
Next articleHulu's 'The Act' is Now Casting Babies and Toddlers in Savannah, Georgia