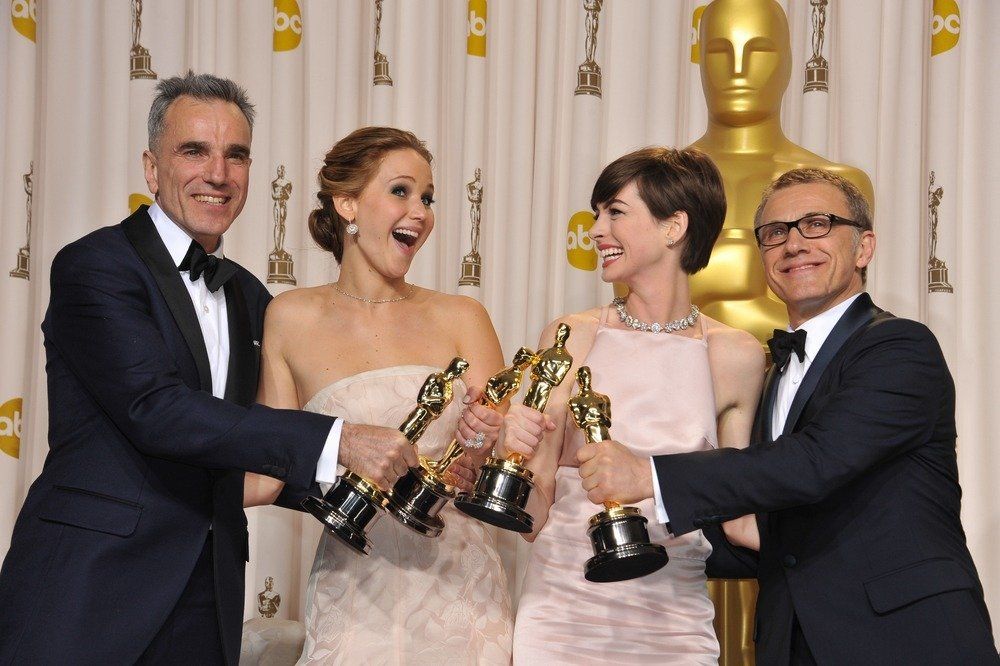 The A24-Apple affair will premiere on Apple TV+ and in theaters on November 4.

The film's first official trailer was released after its premiere at the Toronto Film Festival in September, with A24 and Apple Original Films' drama Causeway.

Jennifer Lawrence plays a military engineer who returns from Afghanistan to the United States and struggles to adapt to everyday life after suffering a traumatic brain injury in this drama. In New Orleans, Lawrence's character meets an unlikely buddy, played by Brian Tyree Henry. The two "find solace in newfound friendship as they navigate their journey from grief to healing," according to the streaming service.

Lila Neugebauer directed the film Causeway, which was first by Lawrence's production company, Excellent Cadaver. The movie was filmed in New Orleans and originally started shooting in 2019; however, because of the COVID pandemic, filming had to stop for two years before resuming again.

At the film's Toronto premiere, Lawrence expressed her initial liking for the film's script. "I felt something in my gut when I read this, that immediate, 'We have to make this [feeling>. I identify with that feeling of trying to find your home, to find where you have a purpose," she said onstage via Entertainment Weekly. "I left home when I was 14. My relationship with home has always been complicated."

The official trailer for Causeway is available to watch above. The film will be released on Apple TV+ and in theaters on November 4.

'Wakanda Forever' Teaser Offers a New Look at the Black Panther, Namor of the Seas, and Ironheart Armor. After filming and holding casting calls in Atlanta, Mar...

'Insecure's Sujata Day Is In The Process Of Writing A New 'American Pie' Film. According to reports, a new American Pie film is in the works and written by Suja...